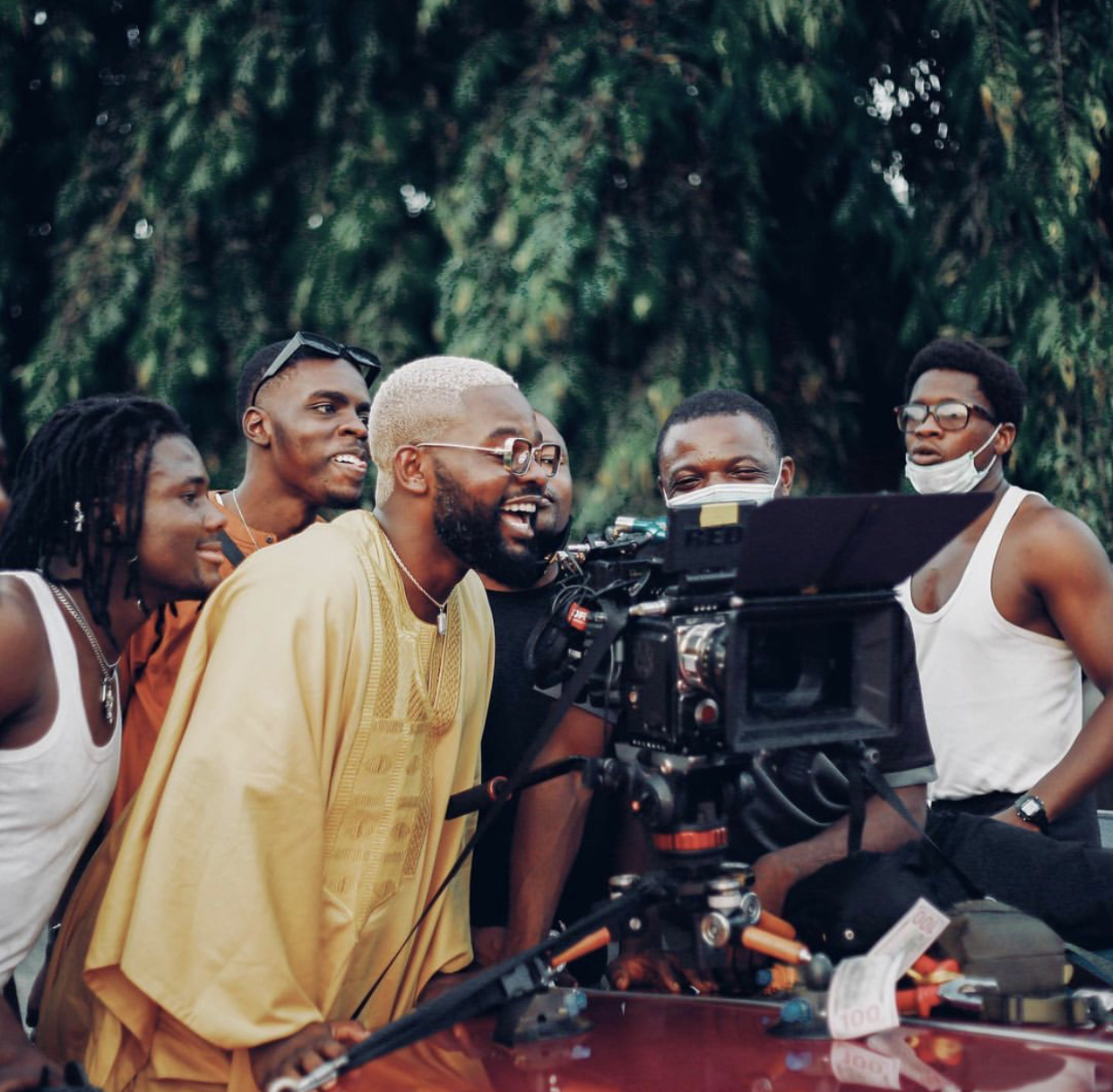 Award-winning Nigerian rapper, songwriter and actor, Folarin Falana, popularly known as Falz has made his debut as a movie director with the visuals for his smash hit “Squander.”

Falz while working on the visuals of the song had announced to fans that the video was co-directed by himself and Olu The Wave.

He wrote; “You can probably tell how excited I am to wear my Director hat 🧢 on this one. Myself & @oluthewave co-directed the official #Squandervideo … actually Eez a movie!! 🎥 🍿 Drop a 🔥 emoji if you are ready!!!”