How APC's re-validation exercise will help in 2023 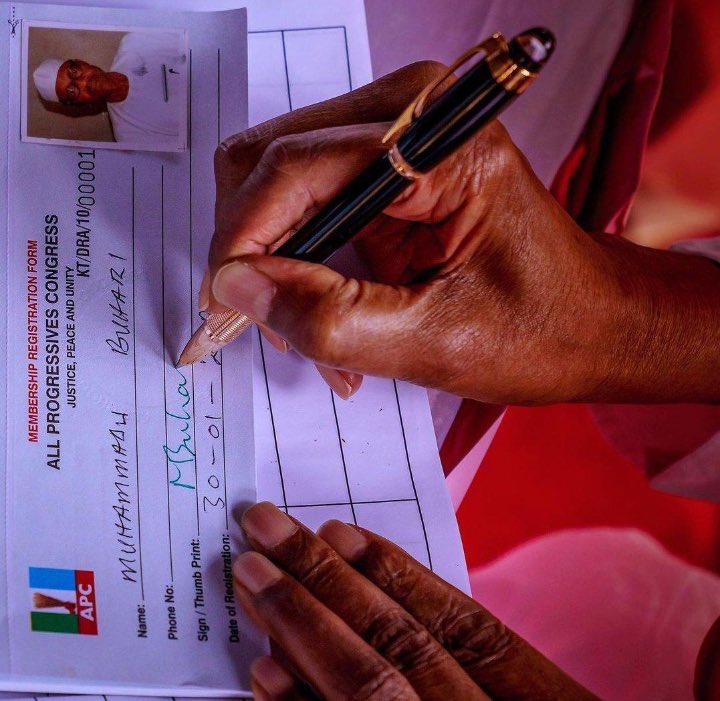 According to him, it will boost the APC’s chances in the upcoming general elections in 2023.

The senator stated this on Friday, in Iyin-Ekiti Ward B, in Irepodun/Ifelodun Local Government Area after revalidating his party membership.

“The issue of registration or revalidation does not call for controversy.

“Some leaders, who spoke against it hold that position based on certain criteria, which bordered on the credibility of the process and cost, still participated in the exercise.

“I believe that the ultimate reason for the exercise is to allow new members to come into the party.

“Some Nigerians just clocked 18. If we are still running a participatory democracy, then they have to be given the right of belonging to a party.

“This is necessary because not all party members joined us at inception in 2013.

“For me, I believe the exercise is in order,” Bamidele said.

He, however, noted that the main issue confronting the nation was more than the issue of revalidation or registration.

He said leaders had to think about the issues of poverty, unemployment of the youths and insecurity.

“To be able to address this menace, we must be able to warm ourselves into the hearts of Nigeria as leaders of APC.

“I believe that we have a better tomorrow if we are all patriotic and do the right thing,”  Bamidele said.