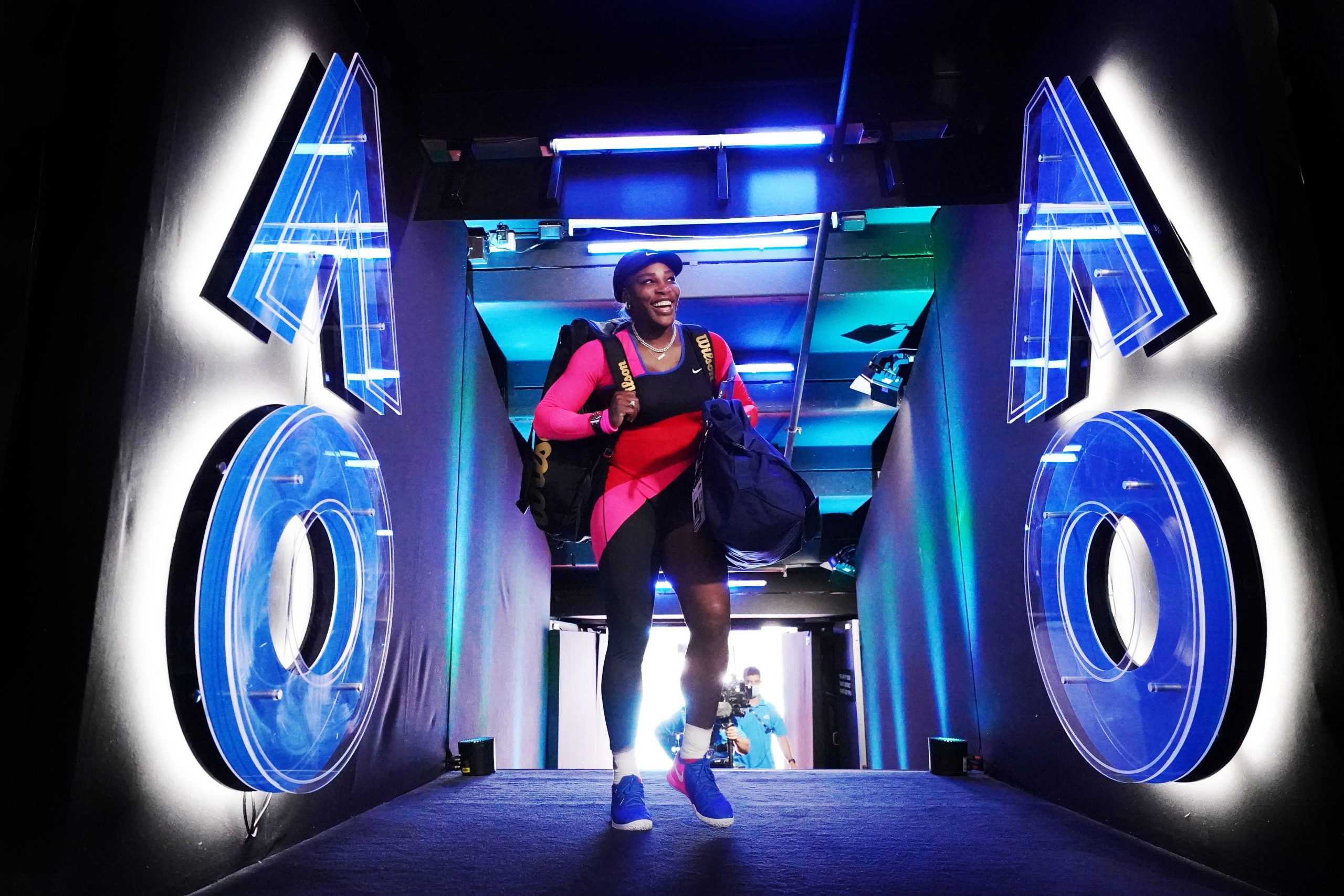 Serena Williams at AO after her victory

A fresh COVID-19 cluster linked to a quarantined hotel in Melbourne, the capital of Victoria state, reached 13 cases as of Thursday midnight, as authorities rushed to quash the spread of the virus. All of those infections were linked to the highly contagious UK variant.

“We must assume that there are further cases in the community than we have positive results for and that it is moving at a velocity that has not been seen anywhere in our country over the course of these last 12 months,” Andrews told reporters.

Andrews said the spread of the UK variant of the virus was much faster than previous outbreaks in the country.

Asked about the Australian Open, which runs through Feb. 21, the premier said the Grand Slam event was considered a workplace, subject to lockdown restrictions.

“There are no fans. There are no crowds. These people are essentially at their workplace,” he said. “The minimum number of staff for it to be run safely – not just for the virus but other reasons – will be there.”

The event had already been limited to 50 percent of the usual capacity.

Event organizers confirmed the tournament would proceed without crowds over the next five days with no fans allowed at the match sites.

Spectators would, however, be able to attend games scheduled for Thursday while those who had bought tickets to restricted events would get a refund, the organisers said in a statement.

“Australian Open sessions today and tonight will continue as planned with COVID safe protocols in place,” it said.

Victoria endured one of the world’s strictest and longest lockdowns last year after an outbreak that killed more than 800 in the state, the vast majority of the national death toll.

More broadly, Australia and neighbouring New Zealand have generally succeeded in containing the domestic spread of the coronavirus, thanks to hard border restrictions.

Australia has reported more than 22,000 local infections of the virus that causes COVID-19 cases and 909 deaths since March.

The country has ranked among the top 10 in a COVID performance index for its successful handling of the pandemic.

Ahead of the announcement, Prime Minister Scott Morrison offered his government’s full support for Victoria’s decisions on containing the outbreak.

“We have dealt with (outbreaks) in the last few weeks in Sydney and Brisbane and Perth, and so a proportionate response… enables tracers to be able to get on top of it and get the same successful result we have seen in other states,” Morrison told reporters.