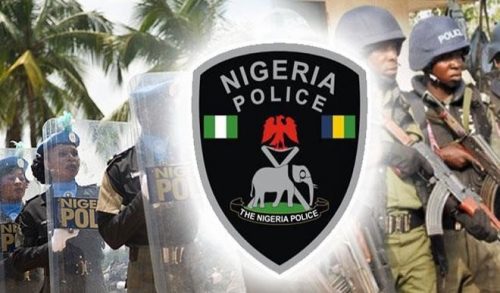 Delta Police Command in Delta has confirmed the abduction of a young man in Effurun, Uvwie Local Government Area of the state.

The spokesperson of the command, DSP Onome Onovwakpoyeya, gave the confirmation to newsmen on Friday, in Warri.

“It is true, the matter was at the Ugborikoko Station on Thursday evening,” she said.

An eyewitness said the victim was whisked away on Thursday at about 8:15 am at the Airport Road, Effurun.

The source said that some gunmen overtook and blocked a moving SUV driven by the victim at a speed breaker, took over the steering, and zoomed off with him to an unknown destination.

“The gunmen came in one of the latest Black 4Matic cars, armed with guns, and carried out the operation in a commando-style.

“They, thereafter, sped off with their 4Matic leading the way and followed by the SUV and the victim,” the witness said.