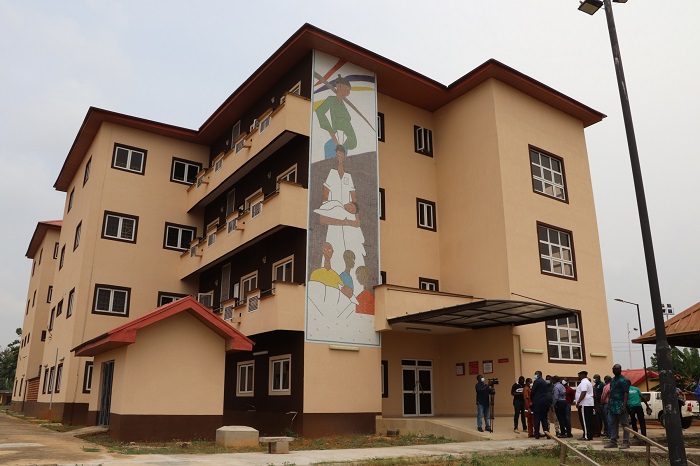 Barring any major setback or challenge, the Lagos State Government has said the Epe Maternal and Childcare Centre (MCC) which is nearing completion would be ready for use by the Epe communities in two months.

Permanent Secretary, Lagos State Ministry of Health, Dr. Olusegun Ogboye who disclosed this on Friday during an inspection tour of the specialist facility explained that the completion of the four-floor edifice has gotten to an advanced stage with just a few fittings left.

He said: “The work on the facility is quite advanced. Most of the infrastructures are in place; we just need to put some fittings in, do some finalizations, tidy up everything, and I think it should be up and running in about two months”.

Expressing satisfaction at the level of work done so far, Ogboye said the Epe MCC like others that have been commissioned during the present administration of Governor Babajide Sanwo-Olu is an improvement on the earlier ones which is consequent upon the lessons learnt for improved service delivery. 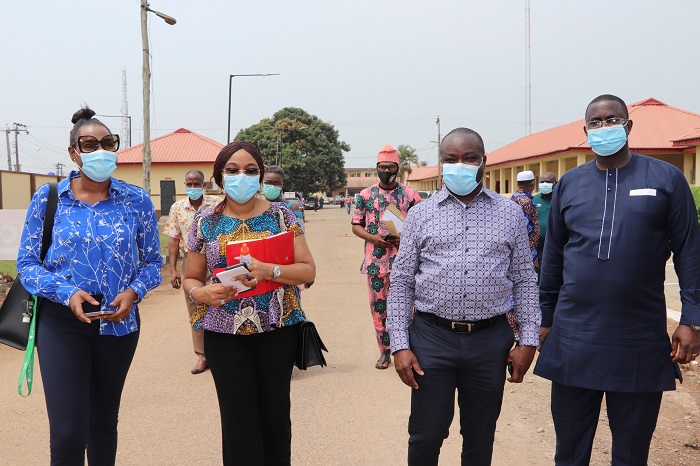 He noted that the Epe MCC has all the alternatives of power supply including electricity from the National Grid, a dedicated Generator, Solar Power and an Inverter which would keep the facility up and running without power outage when opened.

“Definitely we learn from each MCC that we have commissioned and one major thing we do is to give all the alternatives of power when we set up an MCC. For this MCC, We have Electricity from the Grid, a Generator, Solar power and then an Inverter. This also goes for each of the new MCCs that are coming up on stream. 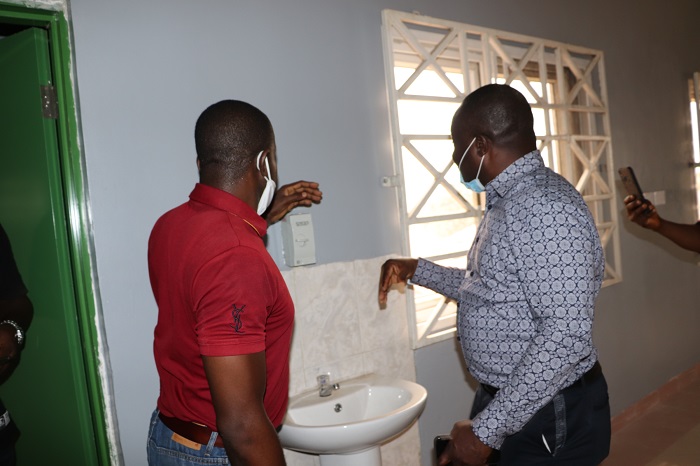 He added that the completion of the facility and commencement of operation would guarantee the safety of pregnant women in Epe and ensure that their antenatal, as well as, post-natal care needs are assured.

“I would like to use this opportunity to ask the Epe community to please protect this asset. They should see it as their own and see the people working here as their family. So help us take care of them and take care of the facility”, Ogboye stated.

When completed, the Epe MCC would be the third MCC to be completed by the present administration aside the Eti-Osa MCC and the Badagry MCC that was commissioned recently.

Ogboye was accompanied on the facility inspection tour by the General Manager, Lagos State Infrastructure Management Agency (LASIAMA), Ms. Nike Adekanbi; Director Health Care Planning Research and Statistics, Ministry of Health Dr. Dayo Lajide and a team from the Project Unit in the Ministry of Health.