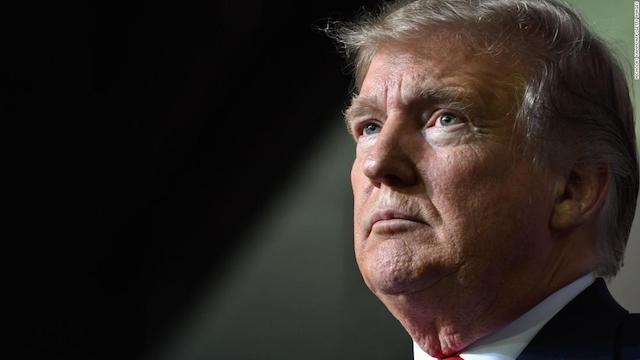 U.S. House impeachment managers introduced a twist in the second impeachment trial of former President Donald Trump, when they requested for the testimony of witnesses.

The development came after news that Trump told a top congressional Republican during the deadly assault by his supporters last month that the mob was “more upset” about his election defeat than lawmakers.

U.S. senators then voted in favour of allowing witnesses, extending the proceedings as lawmakers weigh whether to convict Trump of inciting the Jan. 6 riot at the Capitol.

The 55-45 vote in favour of allowing witnesses means a decision in the trial is unlikely to come today.

Prior to the vote, closing arguments from the House lawmakers serving as prosecutors and Trump’s defense attorneys were expected after a week-long trial.

A lengthier trial could stymie efforts by Democratic President Joe Biden to move past the controversies surrounding his predecessor and push forward his own legislative agenda on COVID-19 relief and economic revival.

Much of the trial focused on how much Trump knew about the rioters’ actions as they rampaged through Congress on Jan. 6 seeking to prevent lawmakers from certifying Biden’s victory in the November presidential election.

Herrera Beutler, one of 10 in her party who voted last month in the House of Representatives to impeach Trump, recounted in a statement late Friday the details of a call between Trump and the top House Republican, Kevin McCarthy.

“‘Well, Kevin, I guess these people are more upset about the election than you are,’” Beutler quoted Trump as saying.

She said Trump initially denied his supporters were involved in the attack, claiming the mob were members of the loosely organized left-wing Antifa movement, a false claim that McCarthy rejected.

Trump, who left office on Jan. 20, is the first U.S. president to be impeached twice and the first to face trial after leaving office.

If convicted, the Senate could then vote to bar him from running for office again.

Conviction is seen as unlikely, however, as at least 17 Republicans in the 100-seat chamber would have to join all 50 Democrats to find the former president guilty.

Top Senate Republican Mitch McConnell will vote to acquit Trump, a source familiar with the situation said on Saturday.

The trial has highlighted the extraordinary danger lawmakers faced on Jan. 6, when Trump urged his followers to march on the Capitol and “get wild” in an effort to overturn his election loss. Then-Vice President Mike Pence and lawmakers had to be rushed into hiding for safety. Five people died in the chaos.

Trump’s words that day followed months in which he repeated false claims that Biden’s victory was the result of widespread fraud.