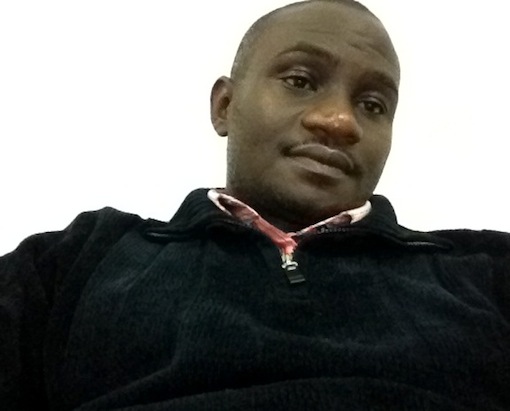 Mr Daniel Onjeh, Chairman Governing Board Projects Development Institute (PRODA) Enugu, has said that he was not under any form of investigation as  being speculated.

Onjeh said this in a statement on Friday in Abuja while reacting to the development, adding that he was only asked to step aside to enable proper investigation into allegations against the suspended Director-General of the institute, Dr Charles Agulanna.

He stressed that the speculation which emanated from the House of Representatives in its plenary on Feb.10, that he had been suspended as chairman of PRODA Governing Board, was incorrect.

He explained that the presidential directive of Nov. 17, 2020 asking him to step aside pending the conclusion of investigation on the suspended Director-General of PRODA, Agulanna was unambiguous.

“It is equally worthy of mention that I chaired the board that spearheaded the investigation of the suspended Director- General of PRODA.

“He was suspended upon the establishment of a prima facie evidence against him on allegations bordering on misappropriation, contract splitting, nepotism, insubordination and concealment of official records amongst others.

“After following the due process of the law as prescribed by the circular of the Secretary to the Government of the Federation (SGF) of May 19, 2020, the Board recommended his suspension,“ Onjeh said.

According to him, an independent investigative panel had been constituted by the SGF to investigate the allegations leveled by the board against the suspended PRODA director general.

He added that the panel had sent him an invitation acknowledging him as the chairman of PRODA Governing Board.

“I was requested to come along with other members of the board to substantiate our allegations against the suspended D-G, Agulannam,” he said.

Onjeh, therefore, described the speculation that he had been suspended as the board’s chairman as a deliberate falsehood and a malicious misinformation.

“I wish to inform the House of Representatives and the general public that I am not under any form of investigation in relation to my stewardship as the chairman of PRODA.

“It has become imperative for me to clear the air on this matter and to set the records straight.

“Because the deliberate misinformation being peddled that I had been suspended as PRODA Governing Board Chairman is capable of putting my hard-earned reputation at stake,’’ he said.

He maintained that as a renowned human rights and development activist he was prepared to go the extra mile to safeguard his integrity.