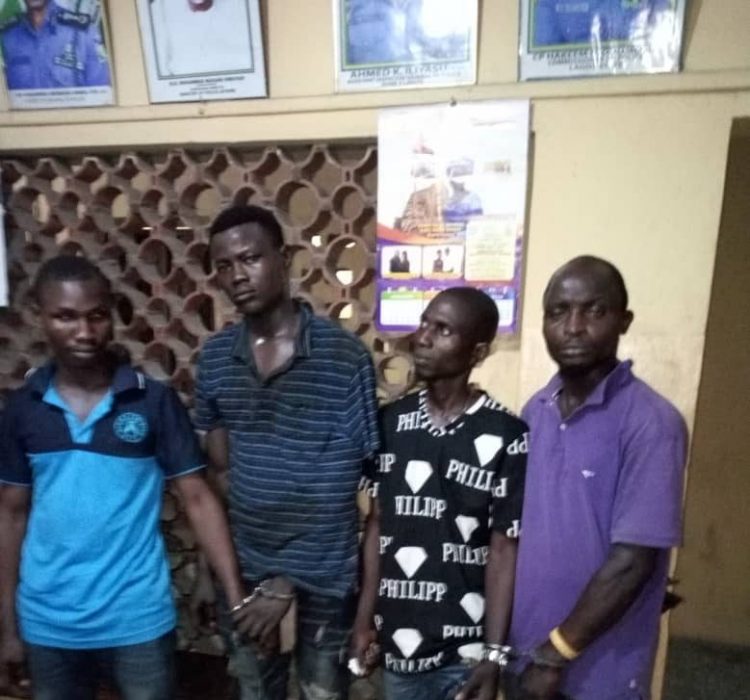 The Police operatives attached to Bariga Division of the Lagos State Police Command on Saturday arrested four members of Oodua Peoples Congress (OPC) for beating and stabbing a man to death.

The victim was Tochukwu Chidi, 35, of No 76 Arobadede Street, Bariga.

He was allegedly beaten to death after an argument with them at Temple Street, Bariga, Lagos.

A statement issued by Police Public Relations Officer, PPRO, Muyiwa Adejobi, said the suspects attacked the deceased and inflicted injuries on him.

“He was rushed to the General Hospital, Bariga for treatment before he was confirmed dead,” the statement said.

The statement said the Commissioner of Police,Hakeem Odumosu, has condemned the act and directed that the matter be transferred to the State Criminal Investigation Department, Panti, Yaba for proper investigation and prosecution.