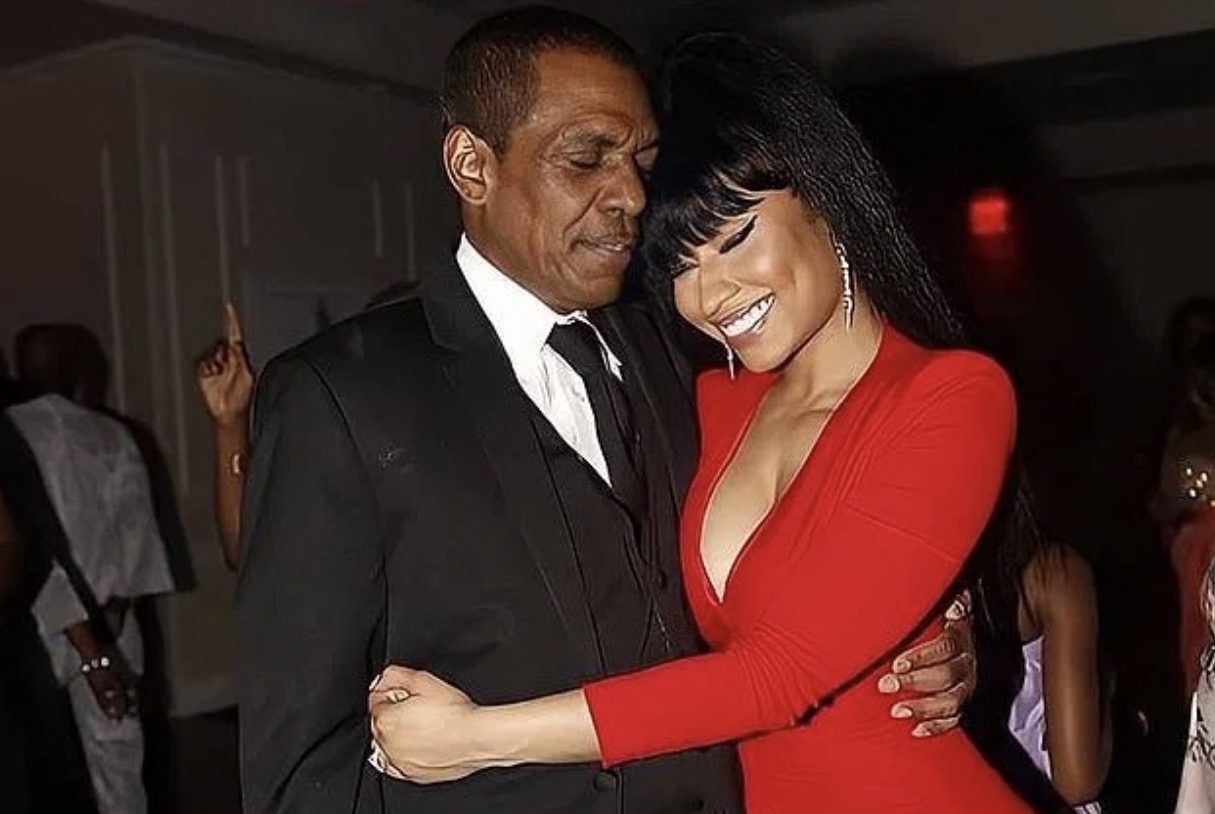 Robert Maraj father of American rapper, Nicki Minaj’s, has been killed in a hit-and-run accident in New York, TMZ has reported.

TMZ in a report on Sunday said Maraj was walking on the road between Roslyn Road and Raff Avenue on Friday evening around 6 PM ET when the incident occurred.

Attributing the report to the Nassau County Police in New York, the celebrity news outlet said Maraj was hit by a vehicle heading northbound and the driver quickly fled the scene of the crime.

The accident happened so quickly that no one was able to identity the person behind the car.

Robert was taken to a local hospital in critical condition, though his injuries were too substantial and he passed over the weekend.

Nicki Minaj, now Mrs Petty has not spoken on the tragedy.