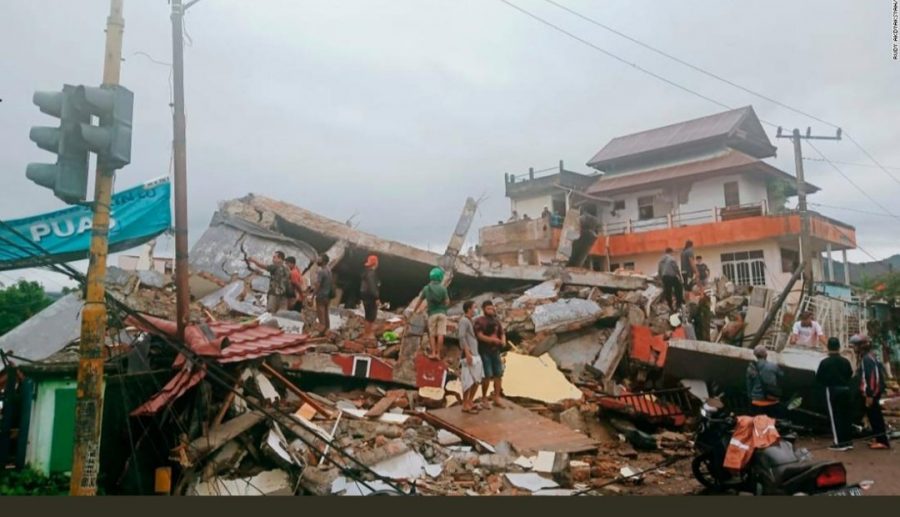 At least 20 people were reported missing after a landslide slammed into houses overnight in Indonesia’s East Java province, the country’s disaster management agency said on Monday.

At least 14 people were injured in the rain-triggered landslide in Nganjuk district on Sunday evening, said Raditya Jati, spokesman for the National Disaster Management Agency.

“A search was underway for the missing,” he said.

Elsewhere in the province, flash floods hit nine villages, inundating homes with water as high as one metre, the agency said.

Deadly floods and landslides are common in Indonesia during the rainy season from October to April.