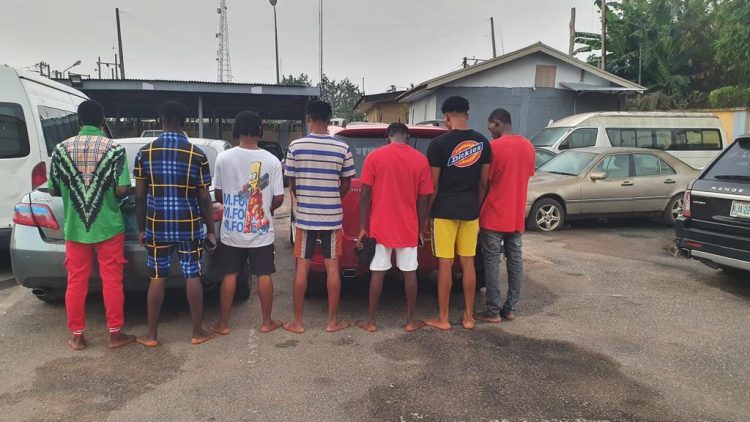 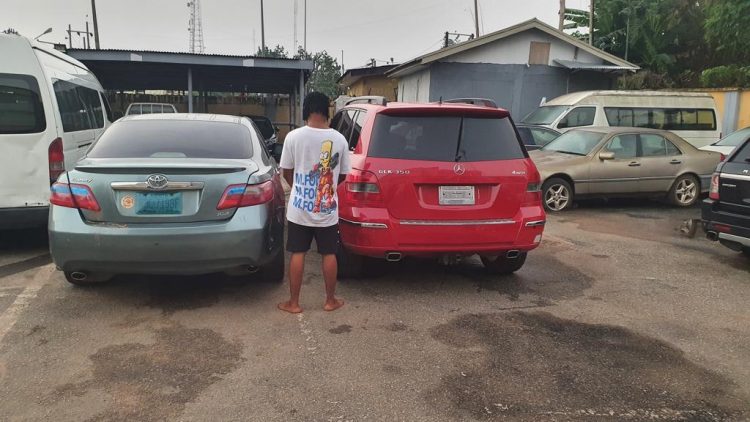 Seven men suspected to be internet fraudsters or Yahoo Yahoo Boys have been arrested by operatives of the Economic and Financial Crimes Commission, (EFCC), Benin Zonal Office.

The suspects were apprehended on Friday, 12, February 2021 based on actionable intelligence by the Commission.

Laptop computers, mobile phones, a Toyota Camry car, and a Mercedes-Benz GLK 350 are some of the items recovered from the suspects.

According to a statement by Wilson Uwujaren, EFCC Head, Media & Publicity the suspects have made useful statements and would be charged to court when investigations are completed.