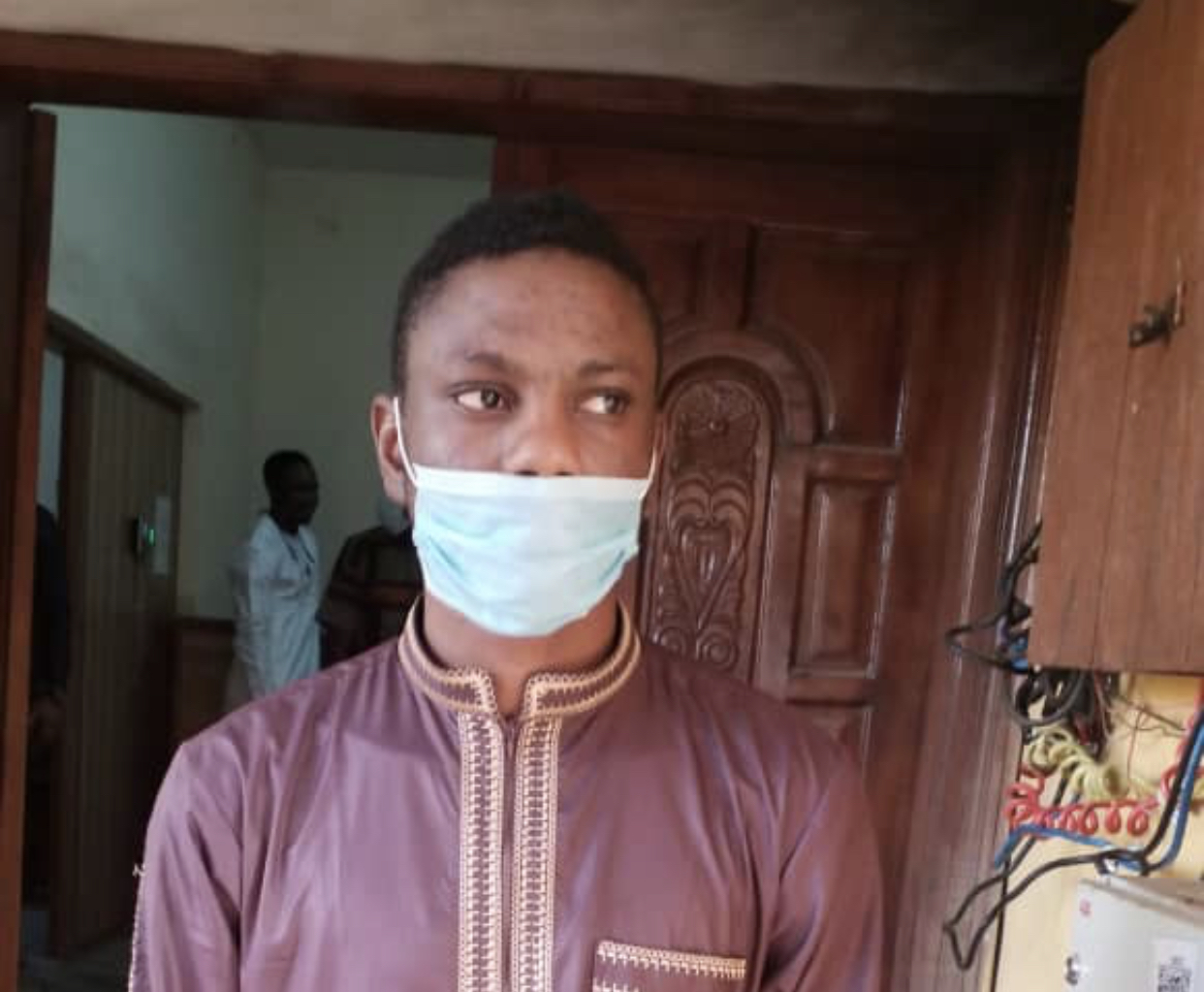 A student of Kwara State University, KWASU, Malete, Atoyebi Ayodeji Blessing, has been arraigned before High Court on one count charge bordering on romance scam and related imternet fraud.

He was arraigned by the Ilorin Zonal Office of the Economic and Financial Crimes Commission, EFCC, before Justice Mahmood Abdulgafar of the Kwara State High Court sitting in Ilorin.

Atoyebi, 20, currently studying Agricultural and Biological Engineering in the University while masquerading as a white female (Sophia Bambi), allegedly opened a gmail account which he used in defrauding unsuspecting victims under the guise of being in love with them before the law caught up with him.

The offence contravenes Section 6 and punishable under Section 8 and 1 (3) of the Advance Fee Fraud and Other Fraud Related Offences Act, 2006.”

The charge reads: “That you, Atoyebi Ayodeji Blessing ( alias Sophia Bambi), sometime in January, 2021 or thereabout at Ilorin, Kwara State within the jurisdiction of this Honourable Court knowingly had in your possession some documents, in form of email chats, containing false pretence where you represented yourself to be one Sophia Bambi, a white female with gmail account: [email protected] who wanted to have paid sex with one Dalton Gilmore as it is contained in your gmail account: [email protected] and thereby committed an offence contrary to Section 6 and punishable under Section 8 and 1 (3) of the Advance Fee Fraud and Other Fraud Related Offences Act, 2006.”

The defendant pleaded not guilty to the charge.
Following his plea, counsel to the EFCC, A. A Adebayo urged the court to fix a date for trial and order the remand of the defendant in Nigerian Correctional Service Facility, Ilorin.

However, Atoyebi’s counsel, Osinachi Oddom, argued that the offence upon which the defendant was brought to court is bailable, and prayed that he be admitted to bail.

Justice Abdulgafar in a bench ruling granted bail to the defendant in the sum of N1million with two sureties who must be his blood relation.