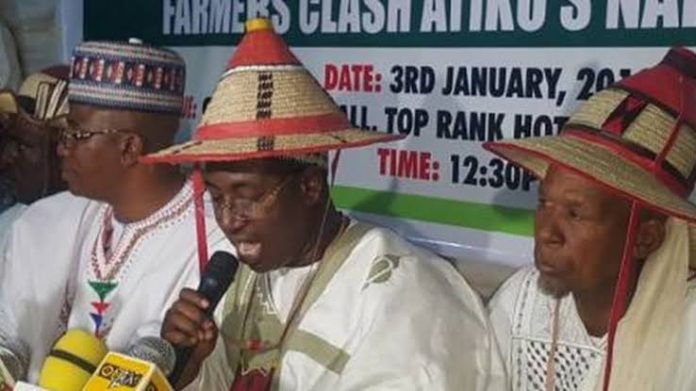 Chairman of MACBAN in Bauchi, Sadiq Ibrahim Ahmed, said this while responding to comments by the Bauchi State Governor, Bala Mohammed.

The governor had previously said herdsmen should be allowed to carry AK-47.

However, the Miyetti Allah chairman said Nigerians should be allowed to carry guns owing to the spate of insecurity in the state. He noted that the government has failed to provide security for citizens.

”The government has become irresponsible. That is why a Fulani man has become an outcast in his own country.

“All his wealth has been crippled to activities of cattle rustlers. What do you expect him to do?

“Let everybody protect themselves, let everybody carry arms. You don’t allow a few bandits to come and ruin you, kill you, kill your family as few people cannot be terrorizing everybody,” Ahmed said.