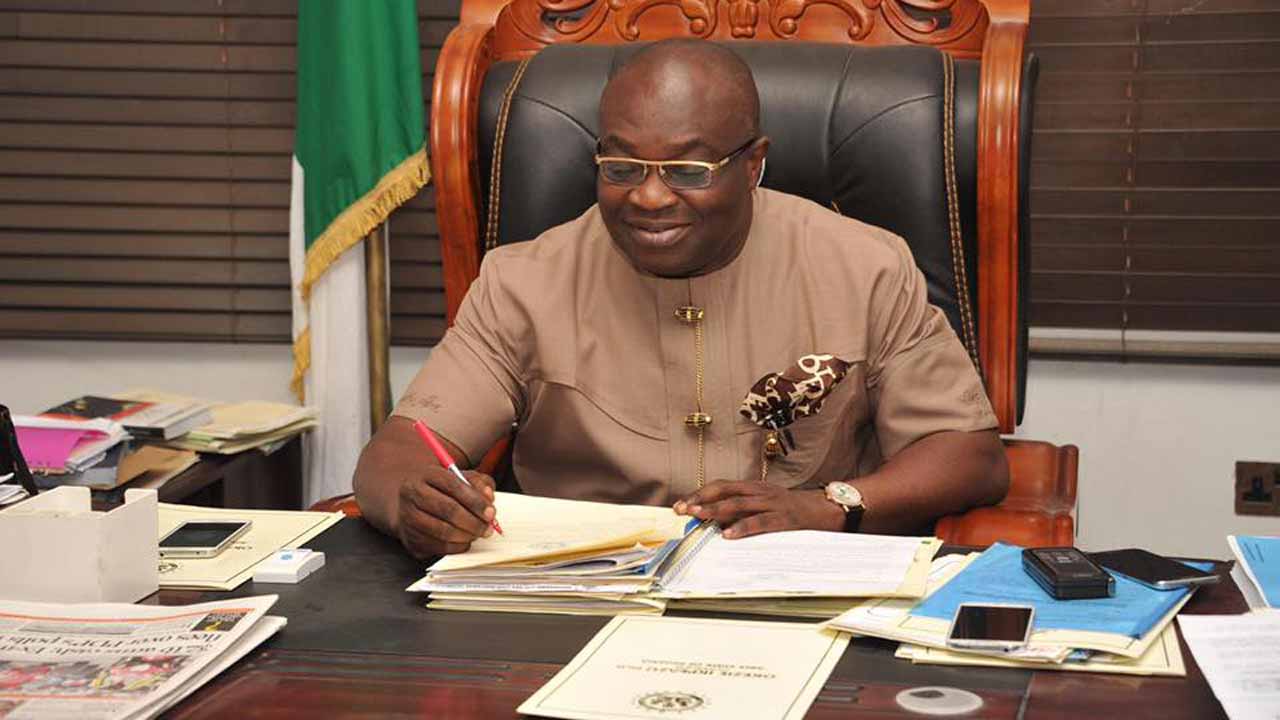 Governor Okezie Ikpeazu of Abia State has advised Nigerian youths to use social media in propagating ventures and discourse that promote national unity.

Ikpeazu said this on Sunday in Umuahia during the Abia Social Media Converge, an event organised by the state government with the theme, “Social Media for Good Governance”.

The governor said the average Nigerian youth “is industrious and has capacity to give meaningful contributions that will engender socio-economic development”.

He said that the speed, coverage and visual attributes which the social media offers could be used to promote the efforts made by the government to improve the citizens’ welfare.

“If you understand the agenda of the government and that its agenda will add value to the society, then promote it through social media.

“This understanding will enable you to offer constructive criticism to the government when it begins to move in the wrong direction.

“We need to stop emphasising those things that separate us along religious, political and ethnic lines.

“I advise social media users to emphasis things that unite us as a nation,” Ikpeazu said.

Speaking, Mr Femi Adeshina, the Media Adviser to President Muhammadu Buhari, commended the state government for organising the event, and described the theme as timely.

Adeshina said that the importance of engaging stakeholders on maximising the benefits of social media for positive impacts could not be over-emphasised.

He said that the damage caused by deriding either an individual or institution on social media in most cases was irreversible.

Adeshina said that the power inherent in social media could be used to build the society and promote positive causes.

“We must apply personal responsibility in the usage of social media, so that we don’t run foul of the law.

“There is a lot of self-development that can be gained through the use of social media.

“Social media should be seen as a creative and constructive feedback tool where the citizens contribute to governance,” he said.

Adeshina urged government agencies to be consistently active on social media to give regular updates about government activities.

Earlier, Chief Chinedum Orji, the Speaker of Abia House of Assembly, said that it was unfortunate that social media was being used for destructive purposes.

Orji urged the youth to utilise their various social media platforms as effective tools to give constructive criticisms and to keep their leaders in check.