We will resist vendors of violence in South-West – Yoruba Group 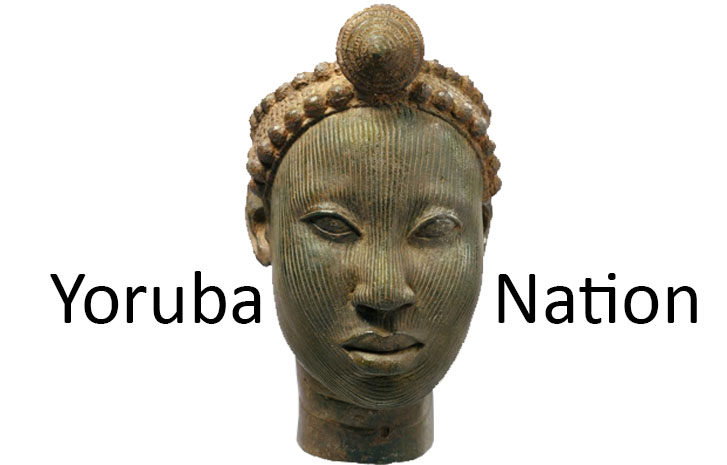 A group known as the Yoruba Appraisal Forum, YAF, has warned those fighting for the freedom of the South-West to stop it or face the full wrath of millions of its members in the area.

The National Coordinator, Yoruba Appraisal Forum, Adesina Animashaun, in a statement, warned against violent plots by any group in the guise of hunting criminals.

Speaking against the recent violence in Ibarapa local government area of Oyo State, the group noted that it would no longer tolerate trouble fomented by persons, groups or their collaborators pretending to be protecting the interests of the people of the area.

The group observed as uncalled for and unnecessary the quit notice issued by some individuals, who are neither state actors nor security agents, to some other Nigerians living in the South-West, which resulted in the recent violence witnessed in some parts of the region.

It explained that the region had not recovered from the huge losses it suffered during last year’s End SARS protests leading to individuals and governments losing properties worth trillions, coupled with the loss of valuable lives of Yoruba and people of other ethnic nationalities.

The Yoruba Appraisal Forum noted that the masterminds of the recent violence in Ibarapa land had a more sinister objective of destabilising the Nigerian nation for the selfish political end of their sponsors and paymasters, stressing that they were merely covering up their agenda with the cloak of fighting for Yoruba freedom.

The group challenged the police and other security agencies to do everything possible to unmask both the local and foreign sponsors of the agents of violence.

It enjoined the police to take appropriate and urgent actions to deal decisively with the individuals who are bent on fomenting trouble in the South-West to nip their evil plans in the bud.