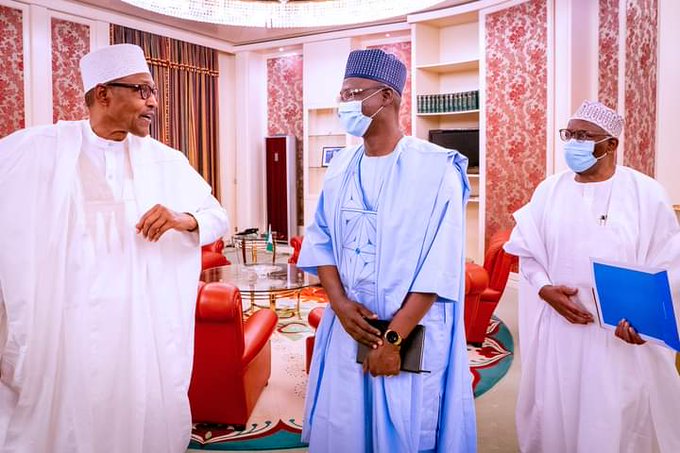 Nasarawa State Governor Abdullahi Sule has said the Federal Government will draft a unit of the Police Mobile Force to towns prone to bandit attacks in the state.

The governor revealed this while speaking at the palace of the Sarkin Loko, Alhaji Umar on Monday.

The governor said the security agents would be stationed between Ajaga, Bakono, and Loko and Tunga town.

“The Federal Government is quick in sending a unit of mobile police that will be stationed in the area in the next one week. We want to show great appreciation to that,” he said.

The governor urged the people of Loko Development Area to cooperate with the security agents. He also appealed to communities in the area not to shield bandits.

He warned the bandits to leave the area. The governor said he would partner Reynolds Construction Company (RCC) to convert their camp into a recreational spot, a mega bus terminal, rest places, filling stations, among others.

The Chairman, Nasarawa Local Government Council, Mohammed Sani Otto, appreciated the governor for his rare commitment to the development of rural communities in the state.