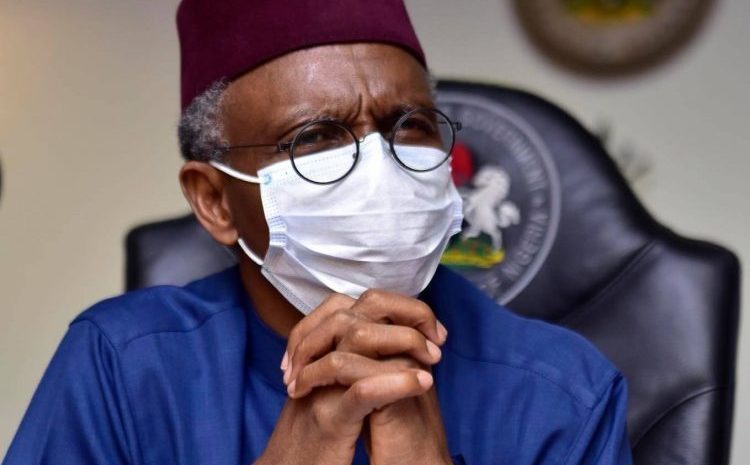 The Northern Governors Forum (NGF) has felicitated with the Governor of Kaduna State,  Gov. Nasir El-rufai on his 61st birthday.

The Chairman of the forum and Governor of Plateau, Simon Lalong in a congratulatory message through his Director of Press and Public Affairs, Dr Makut Macham described El-rufai as resourceful.

He extolled the celebrant as a patriotic and passionate leader committed to the development of not only Kaduna State, but the Northern region and Nigeria as a whole.

Lalong noted that the governor  remained consistent in his advocacy and action for a paradigm shift in adopting practical approach to sustainable and people- oriented change.

He said this was evident from the many assignments he had handled at various times, including his present stewardship of Kaduna State.

He also lauded El-rufai’s contributions to the NGF describing them as impactful, noting that he plays significant roles in the implementation of the forum’s various programmes aimed at improving the lives of the people of the region.

The chairman also applauded El-rufai for providing conducive environment for the forum to operate at its headquarters in Kaduna.

He said the forum would continue to benefit from the celebrant’s reservoir of knowledge and experience in finding solutions to the many challenges of the region and the nation at large.

He wished him many more years of God’s guidance and divine protection.