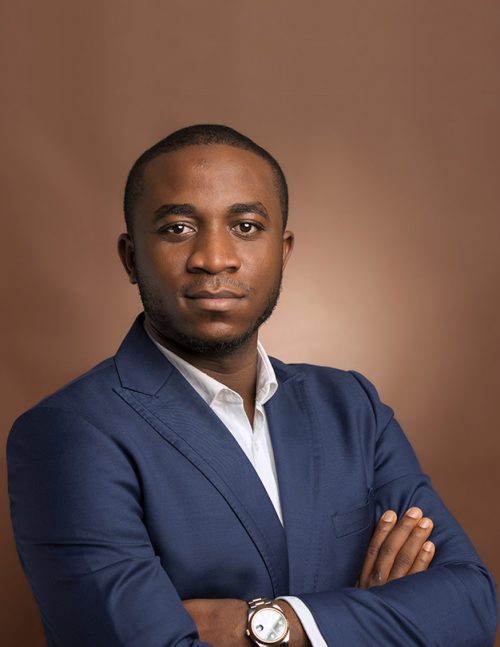 An international fraudster, Obinwanne Okeke better known as Invictus, will on Tuesday (today) be sentenced by a Virginia Court in the United States.

Okeke, who was once listed on the Forbes Africa 30 Under 30, was exposed by the Federal Bureau of Investigation.

The FBI investigation followed a complaint by the CFO of UNATRAC that his email had been compromised via phishing and spoofing and that his email account had been accessed illegally 464 times between April 6 and April April 20, 2018, mostly from Internet protocol addresses in Nigeria. Through the hijacked account wire transfers running into millions of dollars were made by UNATRAC to fictitious accounts controlled by Okeke.

Further investigation found that Okeke similarly fleeced Red Wing Shoe Company based in Minnesota of $108,470 also in 2018. There were other victims in Indiana, California, Alabama, Wisconsin, the investigator found.

Okeke was arrested on August 6, 2019, while visiting the United States.

He later pleaded guilty to two charges of Internet fraud in the US that caused $11m losses to his victims.

Last December, a Federal High Court in Lagos ordered the permanent forfeiture of N235,451,969 found in his bank account.

He risks a maximum sentence of 20 years in jail.

Prior to the arrest, Okeke had investments in oil and gas, agriculture, private equity, alternative energy, telecom and real estate operated under the ‘Invictus Group’.

The group had a presence in three countries including Nigeria, South Africa, and Zambia.