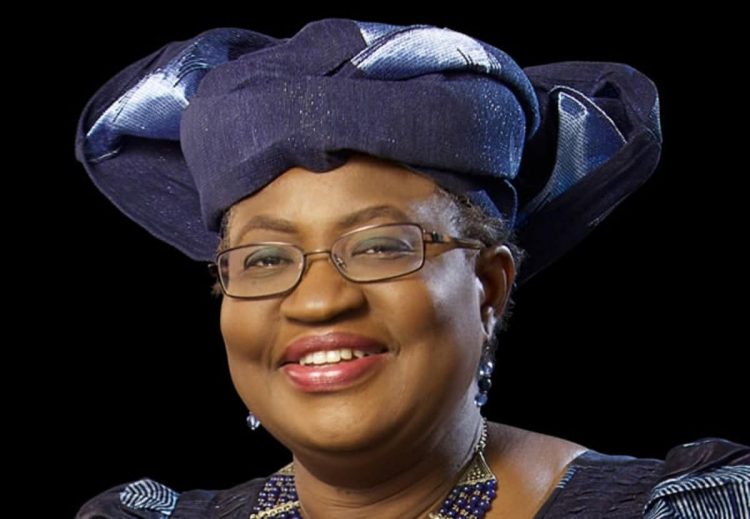 Gov. Ben Ayade of Cross River has congratulated Dr Ngozi Okonjo-Iweala, on the confirmation of her appointment as the new Director-General of the World Trade Organisation (WTO).

The WTO confirmed Okonjo-Iweala, Nigeria’s former finance minister, as its new director-general on Monday, making her the first African and the first female to head the global organisation. Her term begins on March 1.

The governor’s goodwill message is contained in a statement signed by his Special Adviser on Media and Publicity, Mr Christian Ita, on Tuesday in Calabar.

Ayade described the new WTO D-G as the “poster girl of unassailable attainments and a record-breaker who has continually proved her mettle and brought honour to the country’’.

“We are extremely proud of one of our very best; our own dear Ngozi who has just emerged the first African, first woman and the first black Director-General of WTO.

“As Finance Minister, Foreign Minister and Coordinating Minister of the Economy, Dr Okonjo-Iweala brilliantly distinguished herself to the applause of her countrymen and women and to the admiration of the world.

“It is not, therefore, a surprise that the international community found her suitable for the exalted office of the WTO,’’ the statement said.

The governor expressed optimism that the state would benefit immensely from her new role.

“I have no doubt that her wealth of knowledge will be of huge benefit to Nigeria, particularly Cross River, and the world at large,’’ the statement added.