Plateau commissioner calls on journalists to be professional 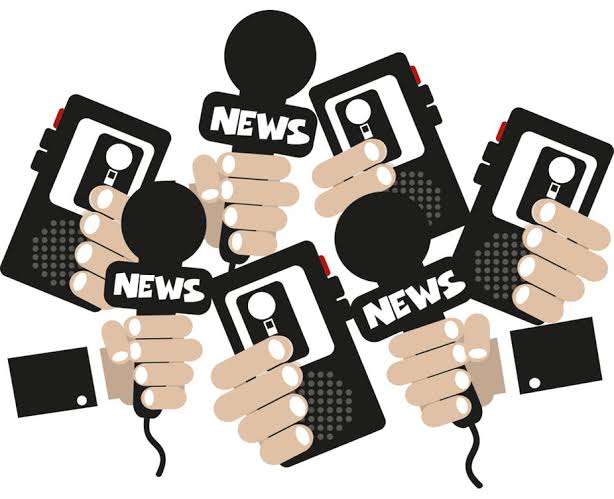 Mr Sylvanus Tapgun, the Commissioner for Local Government and Chieftaincy Affairs in Plateau, has called on journalists to be professional in the course of performing their duties.

Tapgun made the call when the leadership of the Correspondents’ Chapel of the Nigeria Union of Journalists (NUJ) Plateau Council, visited him on Tuesday in Jos.

According to the commissioner, unprofessional conducts of some media practitioners had demeaned the noble profession.

He also advised reporters to engage more in developmental journalism, rather than reporting issues that would breed conflicts in the society.

“Journalists should be more concerned with reporting issues and happenings that would bring development, unity and progress, instead of those things that will further break us.

“We should learn to build because it is noble to build than to destroy. So, I urge you to be professional in your reportage,” he said.

Tapgun called on the leadership of the chapel to weed out quacks among them, so as to sanitise its operations.

Earlier, Mr Gyang Bere, the Chairman of the chapel, said the visit was to build synergy with the ministry in promoting the activities and programmes of government.

He promised to collaborate and support the ministry to enable it to deliver on its mandate.

“We are here to pledge our support for you to succeed in your duty as commissioner.

“We shall continue to collaborate with you to promote the mandate of this ministry and the administration as a whole,” he said.