Why we denied Lagos Panel's forensic expert access to our systems: LCC 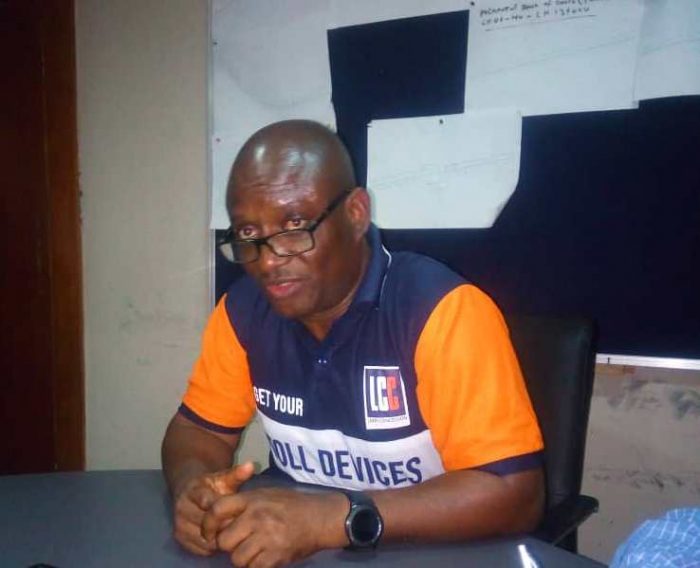 The Lekki Concession Company, LCC, has explained why that it barred forensic experts hired by the Lagos Judicial Panel of Inquiry from accessing its systems as some members of the panel had alleged when stating their opposition to the company’s reopening of Lekki tollgate.

The panel members had said the denial by LCC frustrated attempt by the forensic expert to write his report on alleged killings at Lekki toll gate on October 20, 2020 by denying him access to its servers and systems.

But Yomi Omomuwasan, the LCC manager said LCC cooperated with the forensic auditor based on the brief he was given by the panel as contained in the letter of authorization issued to him.

He added that the forensic expert was not allowed access to the servers and systems because that was not part of his brief from the judicial panel.

“ We were at the panel from October to February 6, that about four months that we spent with them. They asked us several questions about the camera and we took time to explain to them.

“When we received a letter from the panel, the letter said that the focus of the forensic audit was the place where the incident occurred and not the camera at all.

“But we were surprised when the man came and said he wanted to go into our systems, by systems, we mean the LCC systems and servers. We took time to explain our understanding of the matter and he left, that is where we left the matter,” the manager said.

“The letter that we have is limiting his work to the scene, that is why we explained to him that it had nothing to do with our servers or the camera systems.

He added that though LCC was invited to assist by the panel to assist in the investigation of the alleged shooting at Lekki, there was never an order shutting down Lekki tollgate.

“ There may be some things that will be important to the panel by the way of forensic audit on the scene, and we agreed that pending when this forensic audit will be done, we will not go there to do anything, because going there for us would mean clearing some burnt items, removing some certain things, calling on our insurance company to do some evaluations and calling our engineers to do some things.”

“There was not a time when we were given a preventive order, an order saying LCC cannot resume operation. We just agreed to work together in the interest of peace to allow some certain facts which some people think in their own arguments may be there,” Mr Omomuwasan said.

He added that that was why LCC was allowed to repossess the toll plaza after the completion of the investigations.