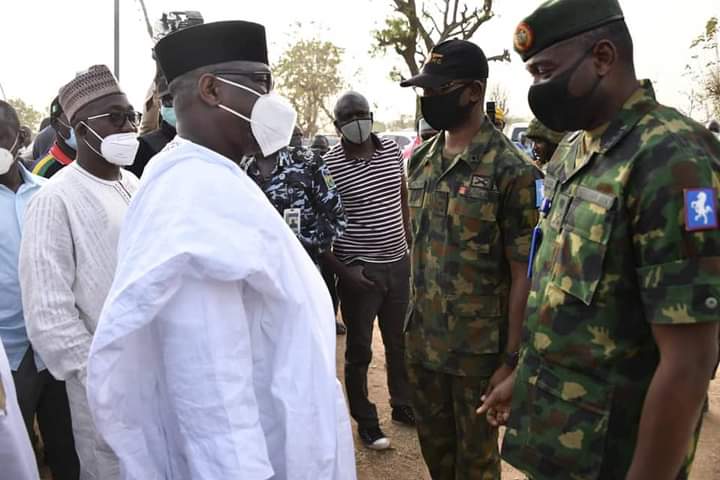 Gov. Abubakar Sani-Bello of Niger has visited Government Science College, Kagara, where 27 students, three staff and 12 family members of staff were abducted by gunmen on Wednesday.

Bello was accompanied by his deputy, Alhaji Ahmed Ketso and members of the state executive council.

The governor who met with the school management and some security agents, assured them of government’s determination to rescue the victims and bring an end to the menace.

Mr Danasebe Ubaidu, Principal of Government Science College, Kagara, while taking the governor round the school premises, said that 27 students, three staff and 12 family members of staff were abducted.

Ubaidu commended the efforts of the state and federal governments towards ensuring safe release of the victims.

Meanwhile, the governor had directed the immediate closure of all boarding schools in Munya, Rafi and Shiroro, until normalcy return in the areas. 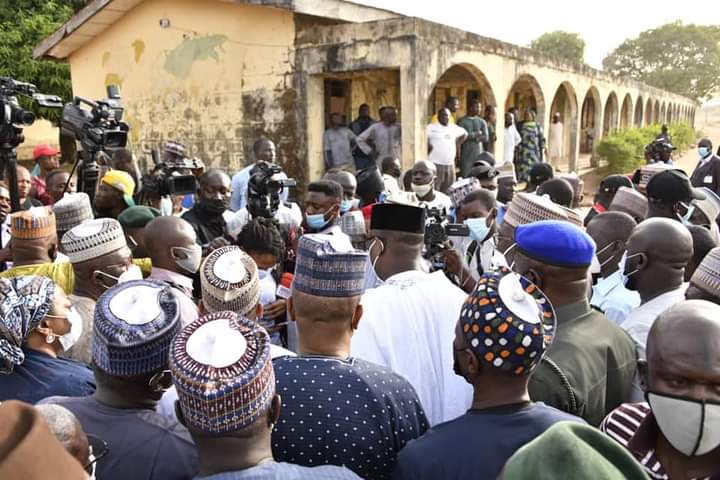 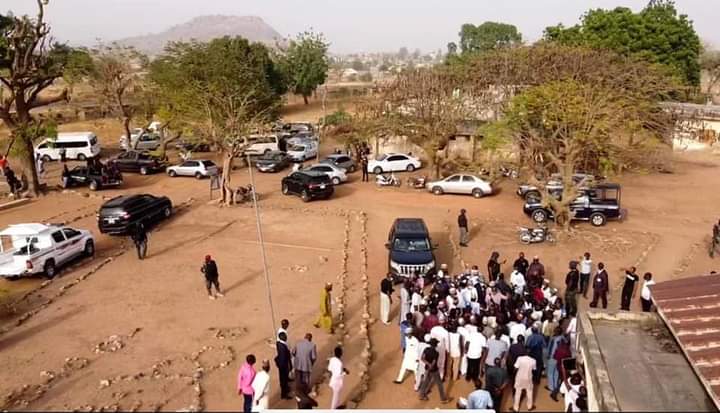 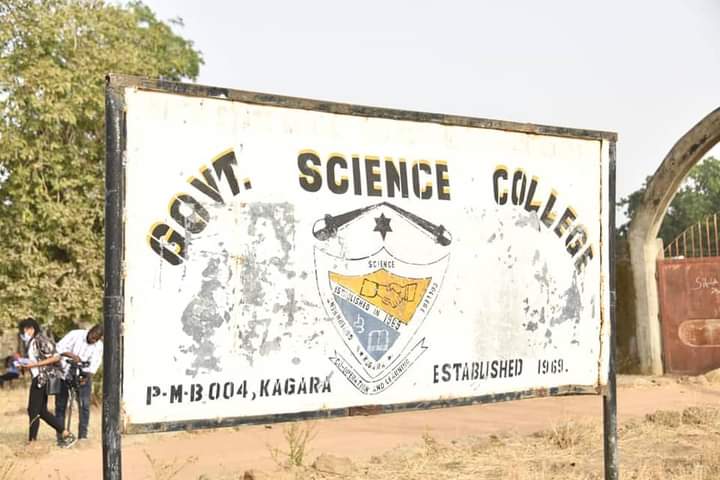