Dan Holdings to launch Blockfinex before second quarter of 2021 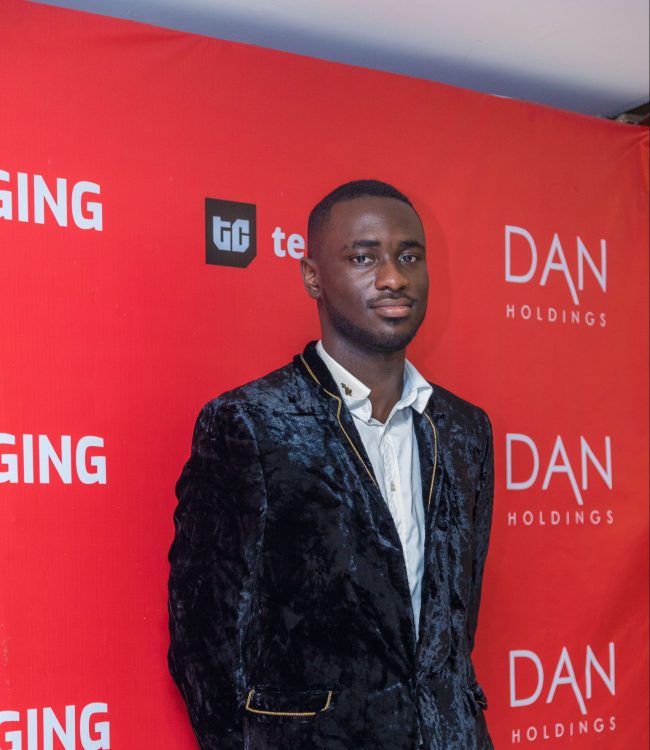 Danny Oyekan’s Dan Holdings, a Dubai based firm which started fully in the year 2018 and gradually led its way to the top with being one of the best blockchain, fintech, artificial intelligence and renewable energy investment firm, has revealed plans to launch Blockfinex in 2021 before the second quarter of the year.

Blockfinex, according to Danny Oyekan is a global cryptocurrency exchange for trading of crypto to crypto and fiat to crypto, allowing users to trade more than 100 cryptocurrencies.

There are a variety of projects that Oyekan offers through his Dan ecosystem under his firm for creating a financial future that people deserve. Telechat, which was launched in July 2020 is a messaging app service, which is a privacy-focused voice over IP service and messaging platform, providing all the features like text and voice messages, media files, documents, stickers and so on.

In addition to that, it also has an inbuilt digital wallet product for cryptocurrencies named Coins App, to allow users to have a comfortable and convenient transaction experience all over the world.

Coins App is a stand-alone social payment App for the ecosystem and is currently operational in five African markets.

Oyekan is a cryptocurrency subject matter expert with specializations in the blockchain industry. He was amongst the first wave of Bitcoin investors and is considered a pioneer in establishing the use of virtual currency in the African Markets.

Under the leadership of Oyekan, Dan Holdings, in just a year, became a Blockchain Technology Ecosystem comprising Telechat, Coins App and Blockfinex, and an upcoming Decentralized Social Network.

Telechat was one of the first investments of Dan Holdings. It is a privacy-focused Social Messenger in beta. At the beginning of 2020, Dan Holdings’ another investment Coins App was launched, which is a global social payments application powered by cryptocurrencies. BlockFinex is a crypto to crypto and fiat to the crypto exchange platform.

Oyekan was born in Ikoyi, Lagos, Nigeria. He completed his high school education at Chrisland College. He moved to Dubai, UAE in 2015 to pursue his bachelor’s degree. He attended the University of Wollongong in Dubai (UOWD), where he majored in International Business (BBA).

His entrepreneurial sojourn began in 2012 when he started investing in Bitcoin. After making a series of investments in Bitcoin, Oyekan, 2017/ sold some of his Bitcoin collection to fund his first business idea – Dan Ventures, a Venture investment firm that focuses on ventures, tokens, and projects related to blockchain tech, digital currency, and digital assets and other emerging technologies.

He later founded Dan Holdings, a Blockchain technology Ecosystems. The aim behind the foundation of this blockchain ecosystem was to revolutionize the technology sector in the Middle East and Africa by supporting the creation of the latest technological inventions, thus building a solid financial foundation for the African and Middle Eastern people.