No excuse not to perform at WTO - Okonjo-Iweala 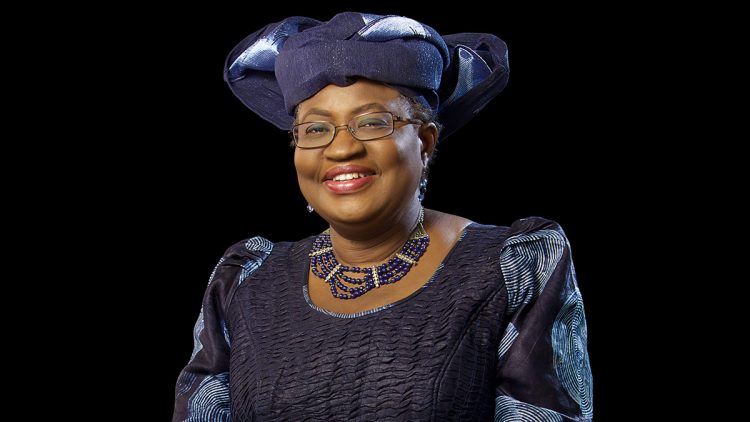 Nigeria’s former Minister of Finance, Dr. Ngozi Okonjo-Iweala on Wednesday said she has no excuse not to perform as new Director-General, World Trade Organisation, WTO.

She was appointed DG, WTO on Monday as the first woman and African to be so appointed.

Okonjo-Ikweala, in an interview on Arise TV said she was proud for Africa, proud to be Nigerian and proud for women.

She noted that the bottom line was capability to do the job and to deliver so that after her there would be women and other Africans to be appointed.

Okonjo-Iweala stated that multilateral economic organisations needed to have women, saying that she had actually just published a book with the former Prime Minister of Australia about leadership, talking about the fact that there is a dearth of women at the top even though a lot of progress had been made at a slower pace.

She said she first opened the door when she became finance minister under former Presidents Olusegun Obasanjo and Dr. Goodluck Jonathan, adding that since she did a good job, three more women have headed the finance ministry.

“Similarly, here for the WTO, this is a very important multilateral. In the 73 years of the GATT –General Agreement on Tariffs and Trade which turned into the WTO, there have not been any women.