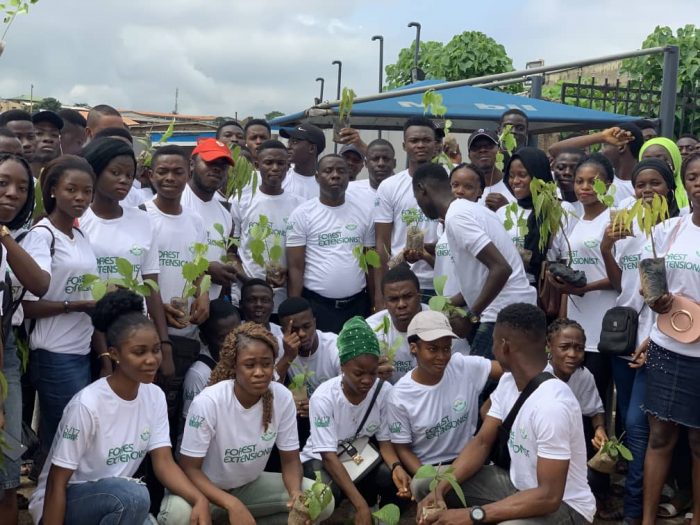 The Students’ Union Government (SUG), Federal University of Agriculture, Abeokuta (FUNAAB) has appealed to the Federal  Government as a matter of urgency to reinstate its College of Management Sciences of the school.

Speaking at a news conference on Wednesday, the President of the SUG, Comrade Michael Oloyede said it had become a matter of urgent public importance for the college to be restored.

Earlier, the Education Minister, Alhaji Adamu Adamu had directed that effective from 2018 academic year that all management courses of specialised institutions must be discontinued.

Oloyede said that the college had proven to be a fertile ground for the growth of the institution as it enhanced the facelift for agricultural courses by incorporating the business and management aspects of agriculture.

He said that running management science courses in universities of agriculture was an acceptable practice and not alien in other climes.

“Several specialised universities across the globe have embraced the symbiotic relationship among their core mandates and courses in management sciences.

“The college comprises five departments – accounting, banking and finance, business administration, economics and entrepreneurial studies, all have NUC full accreditation which validates the programmers,” he said.

Oloyede said that since the National Assembly had not amended the mandate of the University of Agriculture by deleting the clause of “allied disciplines”, it would be inappropriate for the Federal Government to delist the management sciences programmes.

He said that the available space for prospective candidates in Nigerian universities was less than 30 percent of the eligible candidates hence delisting the management courses might leave young boys and girls roving the streets.

“If the delisting of management science courses from the university is allowed to stay, it will deny students to proceed to post-graduate studies in their various departments unlike their counterparts elsewhere.

“It is important to emphasise that offering courses in management sciences of FUNAAB have no negative effect on the ability of the university to train students in the area of its core mandate,” he said.