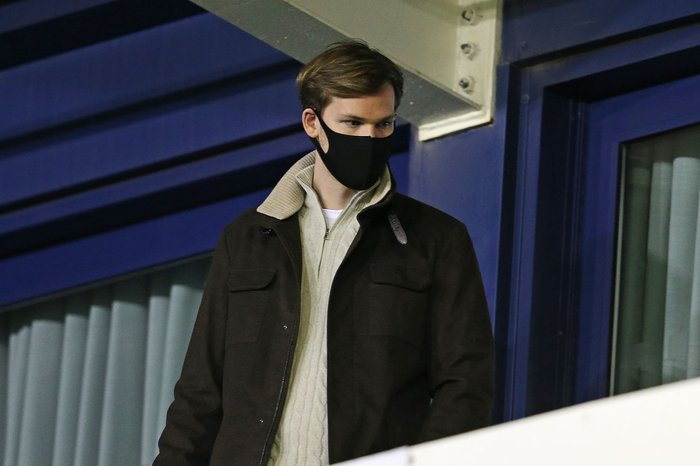 23-year-old Kyril Louis-Dreyfus has completed his takeover of Sunderland.

The French billionaire-heir bought a controlling stake of the League One club.

An agreement to buy the majority of Stewart Donald’s stake in the League One club was agreed upon late last year.

Kyril is one of three sons of the late French businessman Robert Louis-Dreyfus and his wife, Margarita.

The new Sunderland owner’s family is thought to be worth north of £4billion.

On Thursday, Louis-Dreyfus stated his ‘excitement’ at taking over the Black Cats.

He told the club website: “I would like to thank Stewart, the Board of Directors and the EFL for their diligence and support throughout the recent process.

“I am proud to become a custodian of this esteemed institution, but I also recognise the significant responsibility that comes with it.

“Today marks the start of an exciting new chapter in Sunderland AFC’s history and although the current landscape facing football dictates that there are challenges to overcome, I am confident that together we can weather the present storm and put solid foundations in place to bring sustainable and long-term success to the club.”

Sunderland fans will be desperate to see the club reverse its dire fortunes of recent years.

Relegated from the Premier League in 2017, the team dropped straight through to League One and failed to win promotion in the last two campaigns.

Lee Johnson’s side sits seventh in the table but secured a place in the EFL Trophy final next month when beating Lincoln on penalties last night.