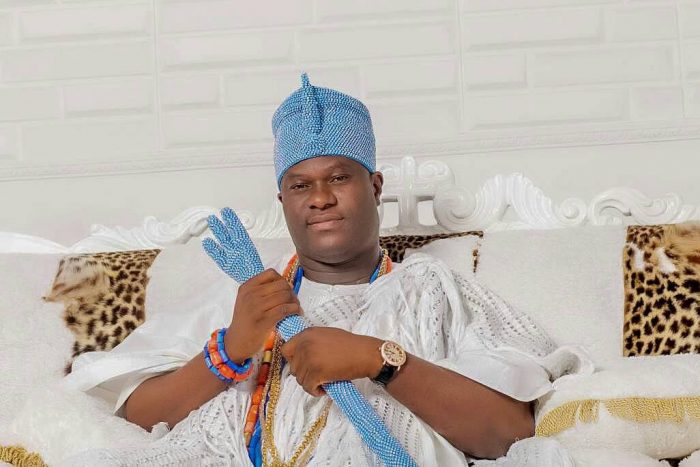 The Ooni of Ife, Oba Adeyeye Ogunwusi, Ojaja II, has cautioned members of the Oodua People’s Congress (OPC) against taking the laws into their hands.

The traditional ruler gave the advice on Thursday when he received members of the OPC, led by its President, Prince Osibote in his palace, urging the group to be law-abiding.

The Co-Chairman of the National Council of Traditional Rulers of Nigeria described the association as a great promoter of Yoruba tradition, ethics, and principles.

“Do not involve yourself in extrajudicial practices that could create more problems than we are trying to solve,’’ he admonished.

The Ooni advised members of the association to unite and avoid acts that could result in factions.

“For the sake of the sweet memories of your late founder, Frederick Fasehun, I am appealing to all of you to have a rallying point so that you can be united.

“You can have several leaders all over, what I am appealing for is the unity of purpose and common interest toward developing the Yoruba nation.

“If you know the meaning of the name ‘Oduduwa’, you would place it high above all forms of selfish interests.

“I urge you all to be conscious of your words and actions because the people out there are watching,’’ he said.

Earlier, Osibote, who said that the OPC “is made up of responsible persons’’, said he believed “in the one Nigeria’ project’’.

“I have told my followers and I will like to state it again unequivocally that I am only interested in the peace and development of the Yoruba race.

“I am not a politician and would never be involved in politics.

“We have come to greet our baba (the Ooni) to receive his blessings and also assure him that we will continue to support him,’’ Osibote said.