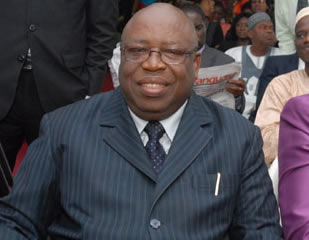 He died of an undisclosed illness in the early hours of Thursday at the age of 66.

Dr. Imuekemhe who hailed from Ikabigbo community, in Etsako West local government area, served as Secretary to the State Government (SSG), during the administration of former governor of the state, Comrade Adams Oshiomhole.

He also served as Permanent Sectary, Government House, during the administration of Chief Lucky Igbinedion.

The former HOS, a trained medical doctor from the University of Ibadan, was also a one-time Chairman of Edo State Internal Revenue Service (EIRS).

He was the immediate past chairman, Edo State Local Government Service Commission.