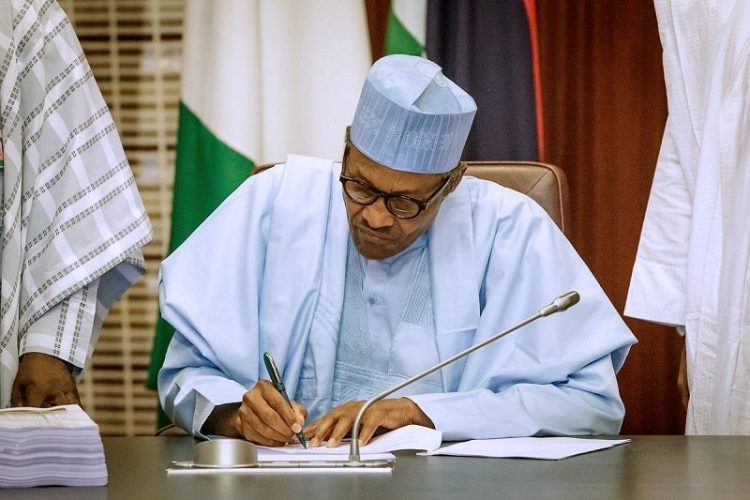 Buhari to assent to Electoral Act before February ending

In a statement Mohammed Manga, Director, Press and Public Relations, Minister of Interior, indicated that President Buhari approves the appointment of Ahmed Abubakar Audi as the new Commandant-General of NSCDC.

He will take over from Hilary Kelechi Madu who has been acting as the CG of NCDC, following the retirement from service of Abdullahi Gana Muhammadu in January.

According to the statement, Audi emerged the top best candidate out of those that went through the transparent selection process initiated by the Ministry of Interior through the Board to ensure that the most suitable among the top-ranking officers in the service was appointed to replace the out-going Commandant-General of the NSCDC.

If he is confirmed by the Senate, Nababa will take over from John Mrabure who has been acting as the Comptroller General of Prisons, following the retirement of Ja’afaru Ahmed in January.