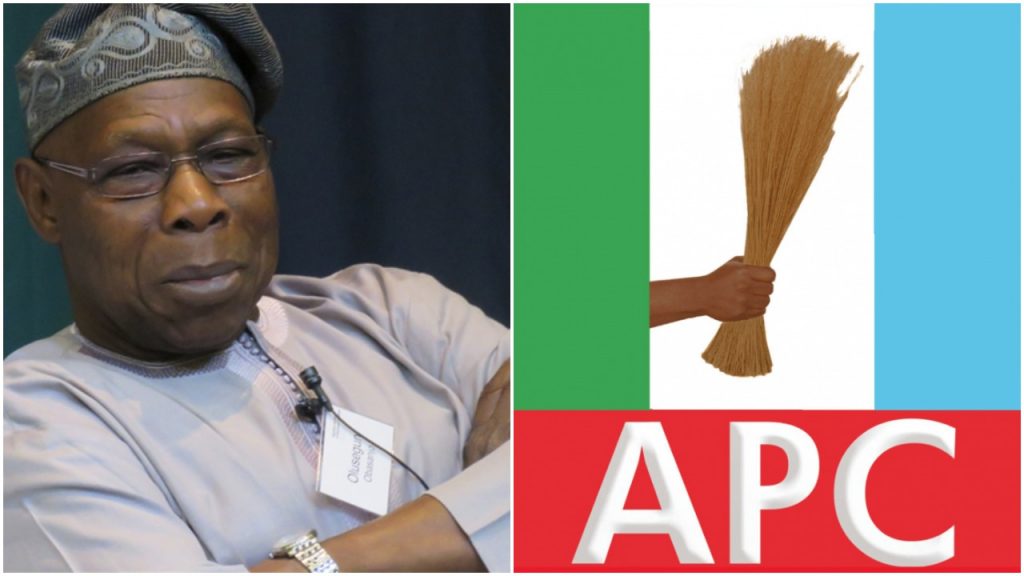 Eze, who is from Echara/Isiagu Ward in Igboeze-South Local Government Area of Enugu State, joined APC on Tuesday at the local government party secretariat, Ibagwa-Aka, where he registered.

Sen. Zwingina who supervised the registration of Eze was accompanied by some of his committee members, Mr Ben Nwoye, the Caretaker Committee Chairman of APC in Enugu State, some state executives and party chieftains.

It was also an opportunity for the party to receive some Peoples Democratic Party (PDP) youths from Unadu Ward of the LGA who defected to APC.

Eze said that he decided to join APC not only because it is the ruling party at the centre but because of the good performance of President Muhammadu Buhari.

“I decided to join the ruling party at the centre because President Buhari has done very well especially in his war against corruption.

“I will support APC faithful in the state to change the narrative in Enugu state.

“A situation where PDP wins all the elective positions in the state will longer be possible in 2023 general elections,” he said.

The former Obasanjo’ Aide expressed appreciation to all APC members in his ward for admitting me into the great party.

“I am optimistic that my membership in APC will bring lots of benefits to me, my people and to APC in the state.

“I have the capacity to make things happen, with the support of the leadership of the APC, because many people in my ward, LGA and state have benefitted from me,” he said.

Eze, who was PA to former President Obasanjo from 1999 to 2007, said that this was his first time joining a political party.

In a remark, Zwingina expressed satisfaction with Eze’s joining of the party as well as the youths of PDP in Unadu defecting to APC which, he said, was a good omen for the party.

“My promise to Eze and PDP defectors is that they will be given equal treatment like every other APC member.

“I am happy on the level of enthusiasm being shown by members and stakeholders of the party in the state.

“I call on the people of Enugu state to avail themselves of the opportunity of the ongoing Registration/Revalidation exercise of APC to join the progressive party,” he said.

Also in a remark, Nwoye said that the party was being repositioned to take over Enugu State by 2023.

“Members from PDP joining APC today is a clear indication that people have fully embraced APC and are tired of PDP’s empty promises in Enugu State.

“It is now clear that APC will take over the Lion Building (Enugu State Government House) in 2023,” he said.

The state chairman expressed special appreciation to Chief George Ogara, a Governorship aspirant of APC in Enugu state in 2019 for his many financial donations to APC in the state which had helped in running the party.

Speaking on behalf of other defectors, Ayogu said that they decided to join APC because of the failure of the PDP-led government in Enugu state.

“All the promises of Enugu state government to our ward since 2015, none has been fulfilled.

“Ogara’s good works in Unadu, as well as his empowerment of youths on skills acquisition, inspired us to join his party, APC,” he said.

Earlier, the Chairman of APC in Igboeze-South LGA, Mr Matthias Ugwuanyi, pledged continued support of party members in the area for APC.