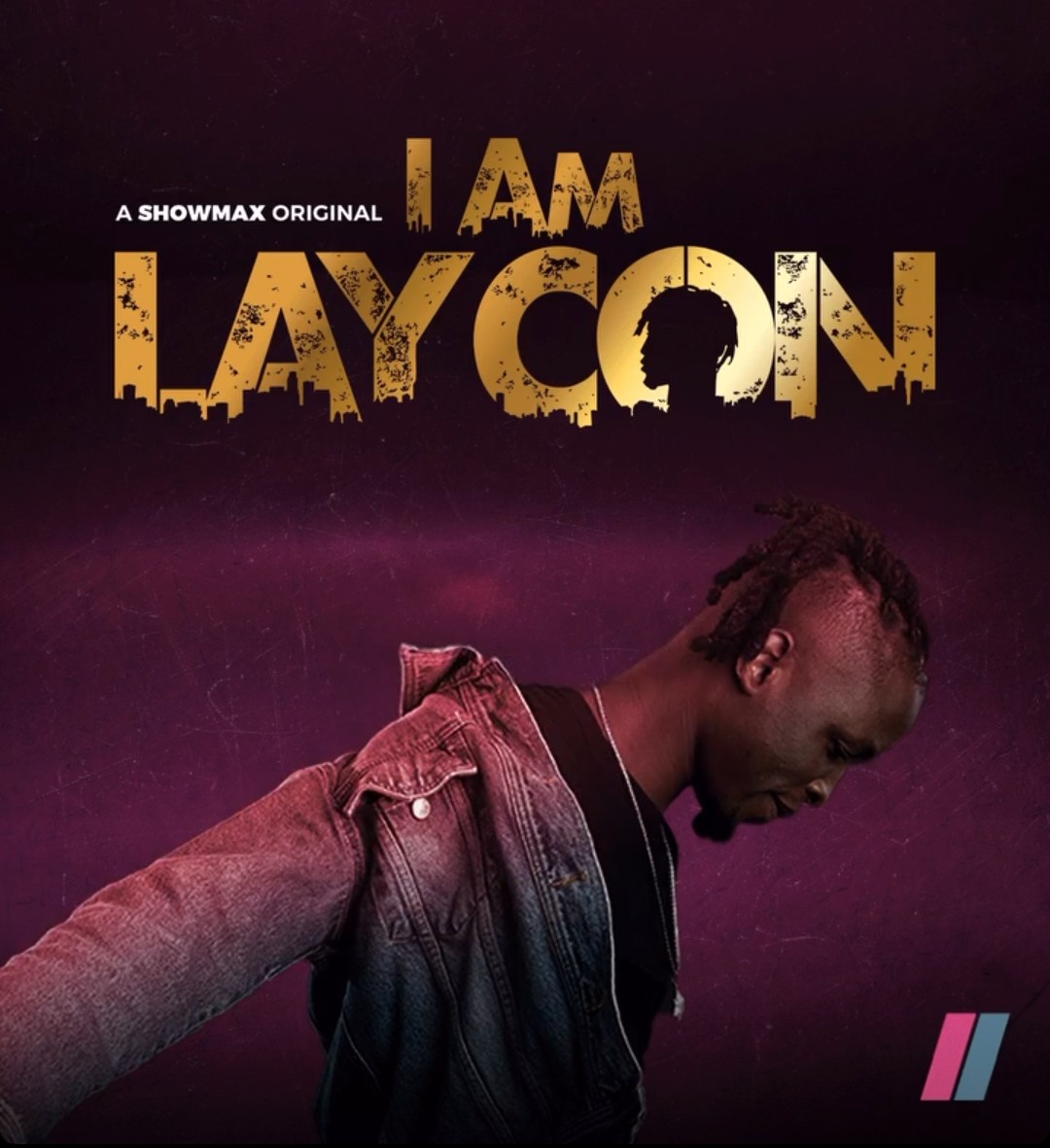 ”I Am LAYCON”, a reality series that premiered on Showmax, has broken the Nigerian record for the most viewed show on its first day.

This was disclosed in a statement that was made available to Journalists in Lagos by Showmax’s Public Relations Officer in Nigeria, Onna Okafor.

It said the reality series, which is the first Showmax original shot, produced in Nigeria, has the highest first-day views for any show ever on the streaming service in Nigeria, including other popular reality shows like Big Brother Naija and Mercy & Ike.

According to the statement, a week after its debut, it remains in the number one most-popular spot on Showmax in Nigeria.

I Am LAYCON follows the Big Brother Naija season 5 winner, Lekan Agbeleshe popularly known as “Laycon”, and his crew made up of his closest family and friends.

The series premiered exclusively on Showmax at midnight, Feb. 10 with superfans known as iCONS staying up to watch the first five episodes with the #IAmLayconShowmax hashtag.

It trended on Twitter in Nigeria in the hours before it arrived on Showmax, and remained a fixture as fans shared their favourite moments.

Akanni of Lagos, better known as the president of the iCONS fan club, tweeted: “Oh, that was so smooth. Those Aunties on 124 no do pass this one ooo. This is a pure class!”

Another fan also tweeted: “It’s 3 am and I’m still awake all because of #IamLayconPremiere. I love it so much.”

I Am LAYCON is currently streaming in 26 countries outside Africa including the United Kingdom, Italy, France and Germany.

The next five episodes of I Am LAYCON will become available for streaming exclusively on Showmax on March 4.

The next big reality show, Nigerian Idol, will stream on Showmax later in the month.