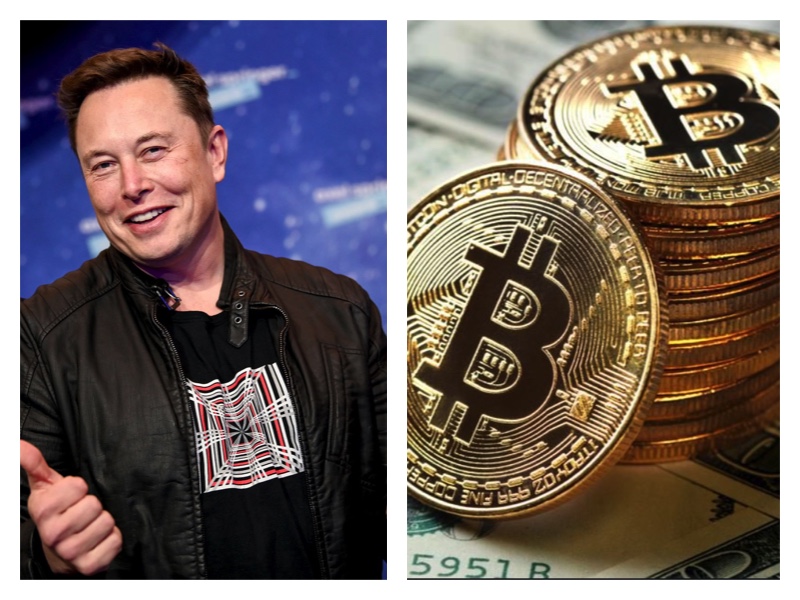 “However, when fiat currency has negative real interest, only a fool wouldn’t look elsewhere,” Musk said in a tweet.

“Bitcoin is almost as bs as fiat money. The key word is ‘almost’.”

He also defended Tesla’s action to invest in bitcoin, saying that the difference with cash made it “adventurous enough” for the S&P 500 company to hold the cryptocurrency.

Tesla’s $1.5 billion bitcoin purchase set the cryptocurrency soaring toward this week’s record peak above $50,000 while Musk’s recent promotion of dogecoin on Twitter also lifted the price of that cryptocurrency.

Bitcoin was steady just below a record peak of $51,284 on Friday.