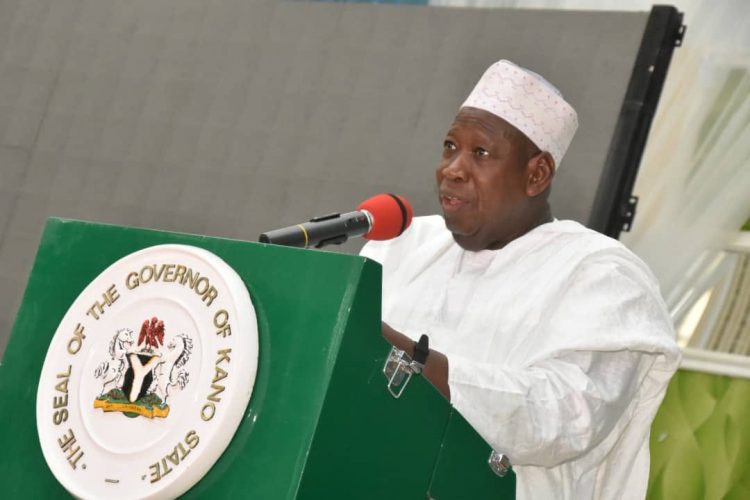 The Kano state government has empowered no fewer than 60 women and youths with different entrepreneurial skills, following the ban on street begging in the state.

Speaking during the presentation of the empowerment package to the beneficiaries, in Kano, on Thursday, she said that there was need for women to be financially stable and help their families.

She explained that “Some of the beneficiaries were picked from the street and under bridges.”

Muhammad-Umar said this necessitated the decision to empower the women and other vulnerable people in the state, that were living with disability for them to fend for themselves and quit street begging.

The commissioner explained that each of the beneficiaries got an empowerment package based on the type of business they were interested in.

” There will be mentoring and follow-up to ensure that they are doing what we have taught them and make sure they do not sell the goods. As you have been given empowerment package anyone found on the street again will be taken to court,” she told the beneficiaries.

“The government cannot do it alone anyone found will be taken to his or her local government for the wealthy individuals there to empower them”, Muhammad-Umar said.

The Kano State Government had on February 5 arrested 500 beggars and repatriated them to their various communities, following the ban on street begging in the state.

The Wife of Kano State Governor, Dr. Hafsat Abdullahi, also urged the beneficiaries to put their skills into practice and build their dreams around it, adding that, the biggest business owners of today all started small.

Represented by the State Commissioner for Higher Education, Dr Mariya Bunkure, the first lady appealed to the beneficiaries to abide by the laws that banned street begging, saying that government would still provide more empowerment.

“We want a clean state and we will not tolerate street begging,” she said.

One of the beneficiaries, Fatima Ayuba, commended the state government and promised not to sell the materials given to her.