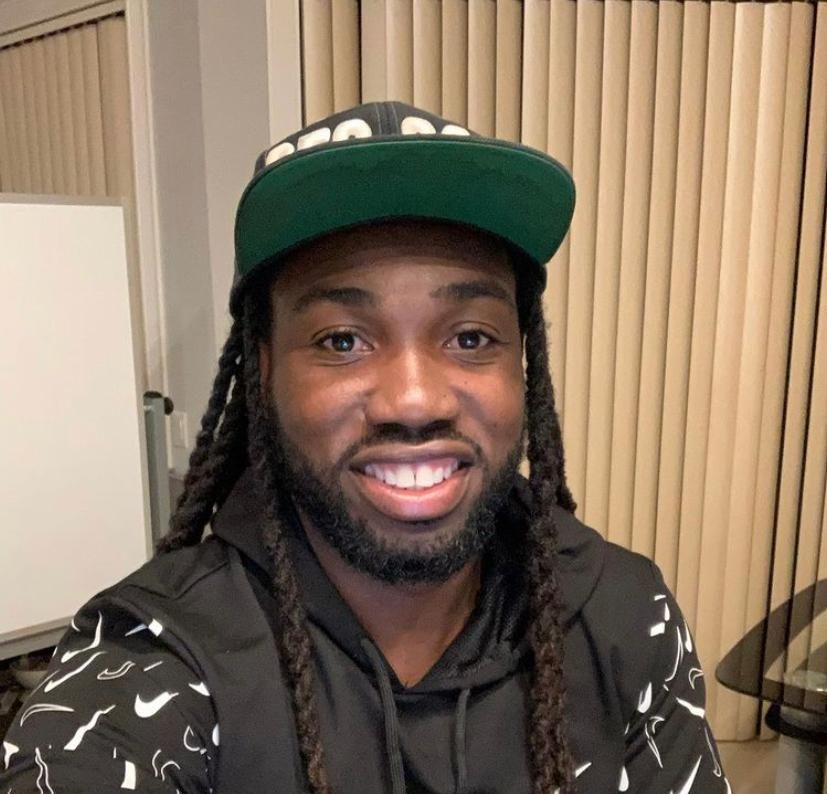 “Amazon is a household name and e-commerce market share is projected to increase over the next several years,” Yvenson Israel (Vince) says of his foray into the industry. “This business truly provides the laptop lifestyle.”

Specializing in Amazon drop-shipping, Vince has spent the last six years coaching and managing Amazon accounts for clients. He has scaled his small team of only three virtual assistants to a team of over 400, running several hundred stores which do $6-10 million in sales each month.

“Unlike most entrepreneurs, I don’t jump from one project to another,” Vince explains. “I would much rather take something and scale it until I can’t anymore.”

Growing up the oldest of three children to a single mother, life wasn’t always easy for Vince. From depositing $100 at the ATM only for his bank account balance to reflect $3 to now being a multi-millionaire, Vince was initially motivated to achieve the financial freedom he didn’t have growing up. Now, a stay-at-home dad to his seven-year-old daughter, his inspiration has shifted.

“We have helped so many clients achieve a level of passive income that no amount of money I’ve made personally can compare to,” he says. “I get to stay home with my daughter and I have the opportunity to travel all over the world. All I need is my laptop and Internet connection.”

According to Vince, his greatest achievement has been the ability to pass down the knowledge he’s learned throughout his career. His suggestion for aspiring entrepreneurs? “Find the right mentor. Shadow someone who has the results you want. You must want it as much as you want to breathe.”

Taking his own advice, Vince has created a virtual mastermind where he teaches students the steps, he took to build a multiple 7-figure E-COM business.

He also shares the ups and downs of his journey on social media through Facebook, Instagram, YouTube, and Twitter. “At this point, I have more than enough money,” Vince exclaims. “This is what makes my day.”