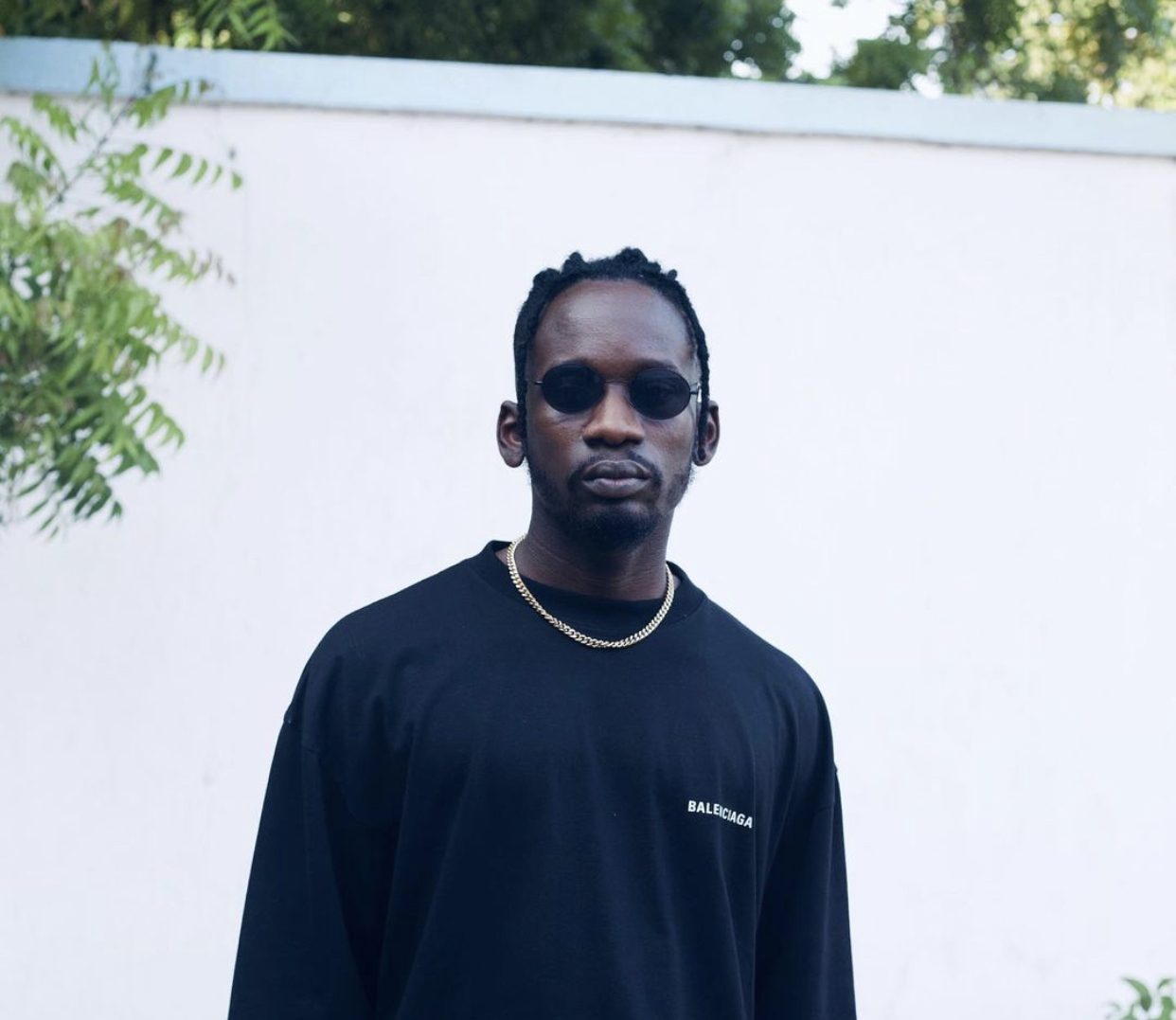 Nigerian singer, songwriter, and businessman Oluwatosin Ajibade, better known as Mr Eazi, has announced the release of his new project titled ‘Something Else’ EP.

On Friday 29th of January, Mr Eazi had released a new single dubbed “The Don” produced by Killertunes and E Kelly, off “Something Else“ EP.

The five-track project, which dropped on Friday as scheduled.

‘E Be Mad’, the EP’s fifth track — produced by Kel P and Jaylon — merges elements of Ghana highlife with Mr Eazi’s sonorous voice to create a song he dedicates to “everyone who’s in a long relationship and wants to take it further.”

Other producers in the project are Spellz and Blaq Jerzee. For ‘Cherry’, Mr Eazi features Xenia Manasseh, a Kenya-based artiste, who is one of 30 emerging stars picked by the singer to participate in his #emPawa30 talent incubator.

Mr Eazi, whose real name is Oluwatosin Ajibade, pioneered Banku Music, a fusion sound he describes as a mixture of Ghana highlife and Nigerian chord progressions and patterns. His debut mixtape ‘About to Blow’ came in 2013.

The singer gained international recognition following the release of the Efya-assisted single ‘Skin Tight’. His second mixtape ‘Life Is Eazi, Vol. ‘1 – Accra To Lagos’ was released in February 2017 and the second volume came in 2018.