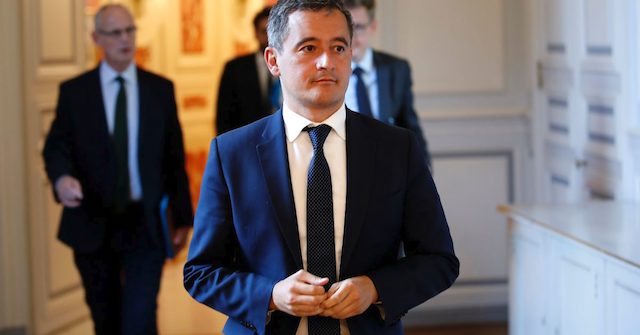 A Sudanese refugee stabbed and killed a 46 year-old official at a centre for asylum seekers in the southern French city of Pau on Friday.

The fatal attack came after the Sudanese request for political asylum was rejected, authorities said.

A police source said the 38 year-old Sudanese asylum seeker killed the director of the centre by stabbing him repeatedly in the throat.

The assailant had arrived in France five years ago and had committed acts of violence with a knife in 2017, the source said.

“This is a terrible drama, all the more so because the victim spent his entire professional life helping migrants and asylum seekers,” Pau mayor Francois Bayrou said on France Bleu radio.

“The man’s asylum request had been rejected, and for good reasons. He then turned against the head of the service, this is extreme and absurd violence,” said Bayrou, adding that the suspect had previously spent time in jail.

The police source said the assailant’s demand for political asylum had been rejected but that it was not clear whether this was the motive for the murder.

It was also unclear whether it was the head of the centre who had notified him of his request being rejected on Friday morning.

French media reported that the alleged assailant had been arrested.

French Interior Minister Gerald Darmanin was heading to the asylum seekers centre in Pau and was expected to speak to reporters later on Friday.