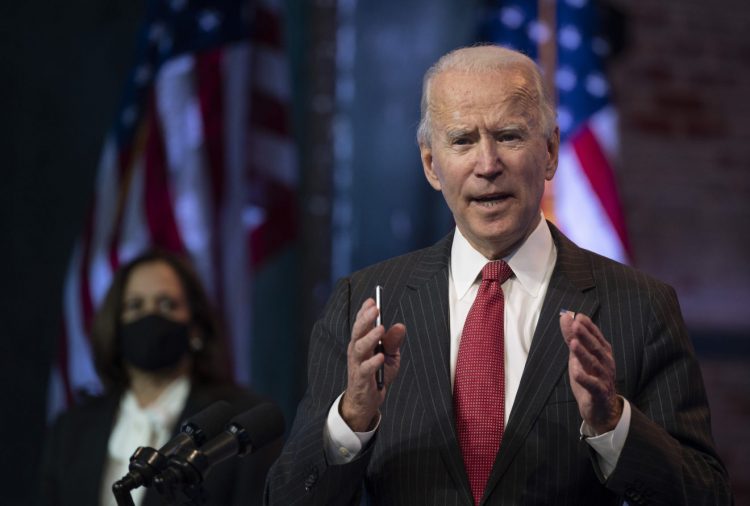 The Paris agreement was negotiated during the Obama administration’s final term in office, when Biden was vice president.

Former U.S. president Donald Trump took the U.S. out of the accords in 2017, arguing that it put too many limits on what U.S businesses could do.

The Paris agreement’s long time lag meant that the U.S. did not formally exit the deal until November 2020.

The U.S. is the only country out of the 196 signatories to have left the agreement.

It is also the world’s largest contributor of carbon emissions.

Biden, however, is a vocal advocate for multilateral agreements and diplomacy, and he has signalled that climate change is an issue he takes seriously.

He named former secretary of state John Kerry as his special envoy for climate change, and gave him a role on the U.S. National Security Council.

Re-entering the agreement was one of his first moves as president.