Flavour speaks on having kids out of wedlock 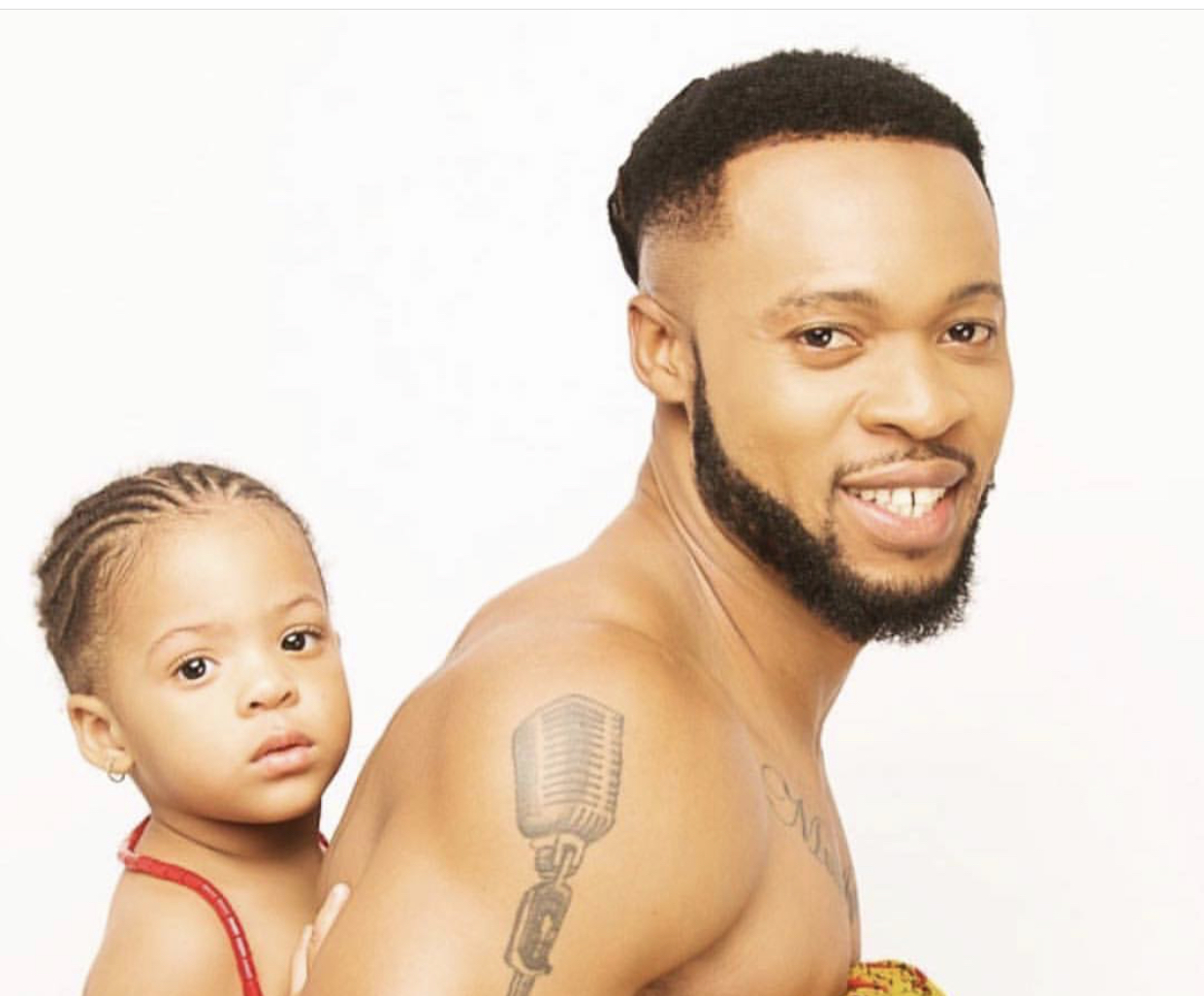 Popular Nigerian singer, Chinedu Okoli, popularly known as Flavour N’abania, has revealed that he never planned to have children out of wedlock.

Asked if he agrees with the impression that he is a womaniser, Flavour said, “That’s people judging (me), you know.

”As long as you are in the public eye, you would get stuff like that. It was never planned, though I cannot deny that I love beautiful women. I am an African man, not a white man. I have taste too with women. I don’t just go with anything.”

The father of three noted that he had always known it would be difficult dealing with women because of his career.

He said, “I knew that with my job at some point, it was going to be very difficult with women.”

Flavour, however, noted that he is always happy whenever he sees his children.

He said, “I am very happy, when I look at the kids, and I believe that is all that matters. I am so happy because I never expected everything to happen this way. When you also look at the positives, you would see happiness in it. You have to take it. This is life and you have to live it. I swallow everything and get on with it. I make myself happy.”

Meanwhile, Flavour, who was romantically linked with a former Big Brother Africa winner, Dillish Matthews, stated that they never dated.

He added, “She is a friend. We worked together and after that, we remained friends. There is no child involved (between us). There is no relationship.”

On why he has stuck with highlife music over the years, Flavour said,

“It is not about money. It is about being original. My style is highlife, RnB and contemporary jazz. I stuck with highlife because I want to be original. I want to be remembered for something. I am also adding culture to my sound. I want you to know I am coming from somewhere. When you hear my sound, you would think about the eastern part of Nigeria. That is my pride. That should not limit me or the way you see me. We need to celebrate all we have. People ask me if my kind of music is afrobeats. But, I tell them it is highlife. Why are there no awards with categories like ‘Best Highlife Song’, and ‘Best Fuji Song’. Why is everything about afrobeats? We are limiting ourselves. Afrobeats is great but there is more to Africa than that. We don’t need other people to bring it out for us. Is it until (a former US President, Barack Obama, or Beyonce tell us they love high-life music? We can start it from here.”