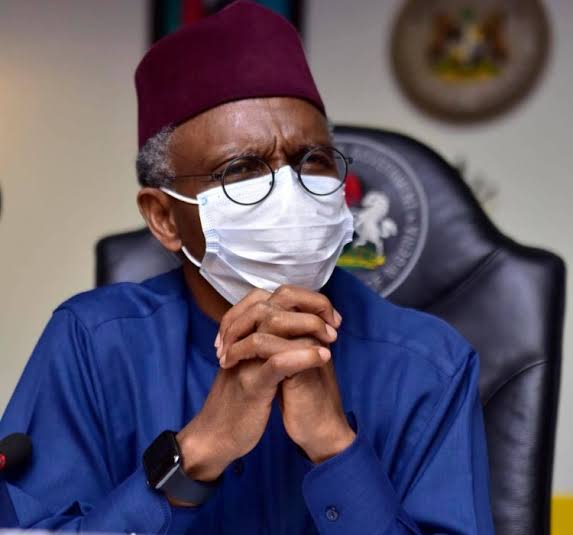 The Kaduna State Governor, Nasir El-Rufai has lent his voice with national analysts calling for the devolution of power between the Federal Government and 36 states in the country.

El-Rufai who was one of the speakers at a programme called Radio Now’s Urgent Conversation’ aired on Thursday said state police and devolution of the judiciary is important to save Nigeria from the brink of collapse.

Pn his words, “I will dwell on three of the issues that I believe are critical to the immediate needs of the country to pull back from the brink.

“The first, it is imperative for Federal, state, and community policing. We do not have enough police. One centralised police for the country just has not worked.

“Secondly, we must amend the constitution and relevant laws to ensure control of oil and gas, mines, and minerals in the states that already have control over land under the land use Act with royalties and taxes payable to the Federal Government and the Federation Account

“Number three, we must rectify the anomaly of a Federation that has a more or less unitary judiciary,” the governor explained.

Driving home his points, the governor said, “My first recommendation is to implement the three key devolution proposals that I mentioned above. Give us state police now, vest all minerals in the state now, and decentralise our judiciary now, not tomorrow, not later.”

El-Rufai also stressed that banditry is a national problem and it is the responsibility of relevant stakeholders to calm nerves through their utterances and not fan the embers of division.

“It is an understatement to say that Nigeria is in one of its most difficult moments. The genuine fears for their lives and property felt by many citizens across the country need to be assuaged. All responsible persons must show compassion to our compatriots that have been affected while calming nerves.

“Banditry is a national problem, with victims from all parts of the country, and we should address it with a common resolve,” El-Rufai said.

He said the country requires elite consensus to take the poison out of identity politics.