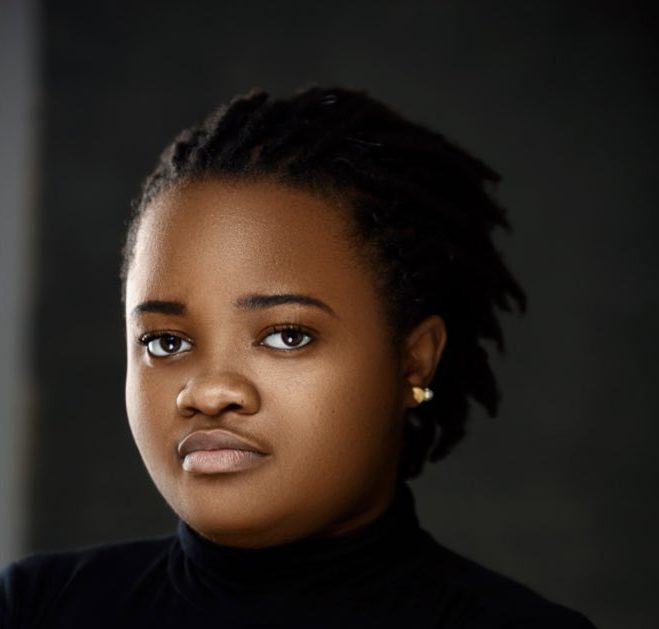 The Lagos state university student Rinu had participated in the #EndSARS protest against police brutality in Nigeria and was selected as one of the representatives in the Judicial Panel of Inquiry and Restitution for Victims of SARS Related Abuses & Lekki Toll Gate shooting that took place on the 20th of October 2020.

Rinu later pulled out of the panel, saying it is obvious that the government is only out to use youth representatives for performative actions.

Reacting to the development, Rinu said it was heartwarming to see her face on the United Nation’s website during a time “Nigerian youths are at their lowest, struggling to make their voices heard”.

“I woke up being a face on @UN for peace, dignity and equality on a healthy planet. At a time when Nigerian youths are at their lowest, struggling to make their voices heard & respected, this is really warming,” she tweeted.

#EndSARS was not the first time, Rinu will get entangled in public affairs.

She was the convener of Operation Sanitise movement during the heat of the pandemic, sharing hand sanitizers to Nigerians.

She also joined the protest against rape, after the murder of UNIBEN student, Uwavera Omozuwa and Lagos lady, Tina Ezekwe.