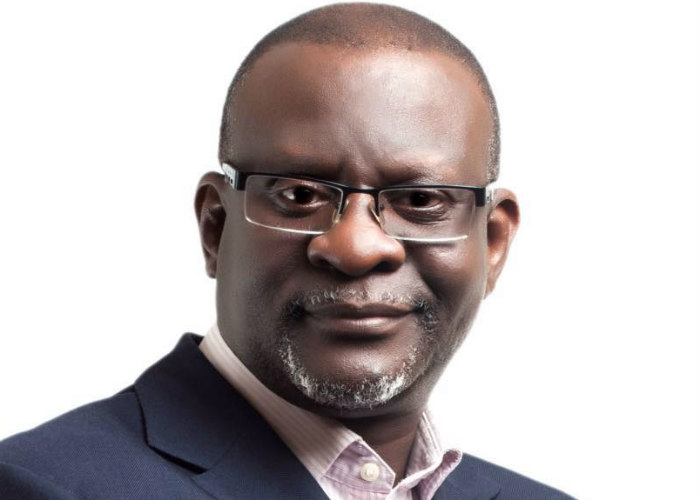 A former governorship aspirant of the Peoples Democratic Party (PDP) in Lagos State Kitoye Branco-Rhodes has died of reported complications from COVID-19.

The 57-year-old died on Friday night.

Mr. Branco-Rhodes contested the 2003 Lagos governorship election on the platform of the Nigerian Advance Party (NAP) led by his father-in-law Tunji Braithwaite but lost to Bola Tinubu of the Alliance for Democracy (AD).

He later joined the PDP and contested in the party’s primary election for the 2015 Lagos governorship ticket, losing out to Jimi Agbaje.

Mr Agbaje eventually lost the governorship election to Akinwunmi Ambode of the All Progressives Congress (APC).

Branco-Rhodes was the son of the late Olayinka Rhodes and Abimbola Rhodes.

He is survived by his wife Laolu Branco-Rhodes (nee Braithwaite) and six children.