I have every qualification to be PDP chairman - Oyinlola 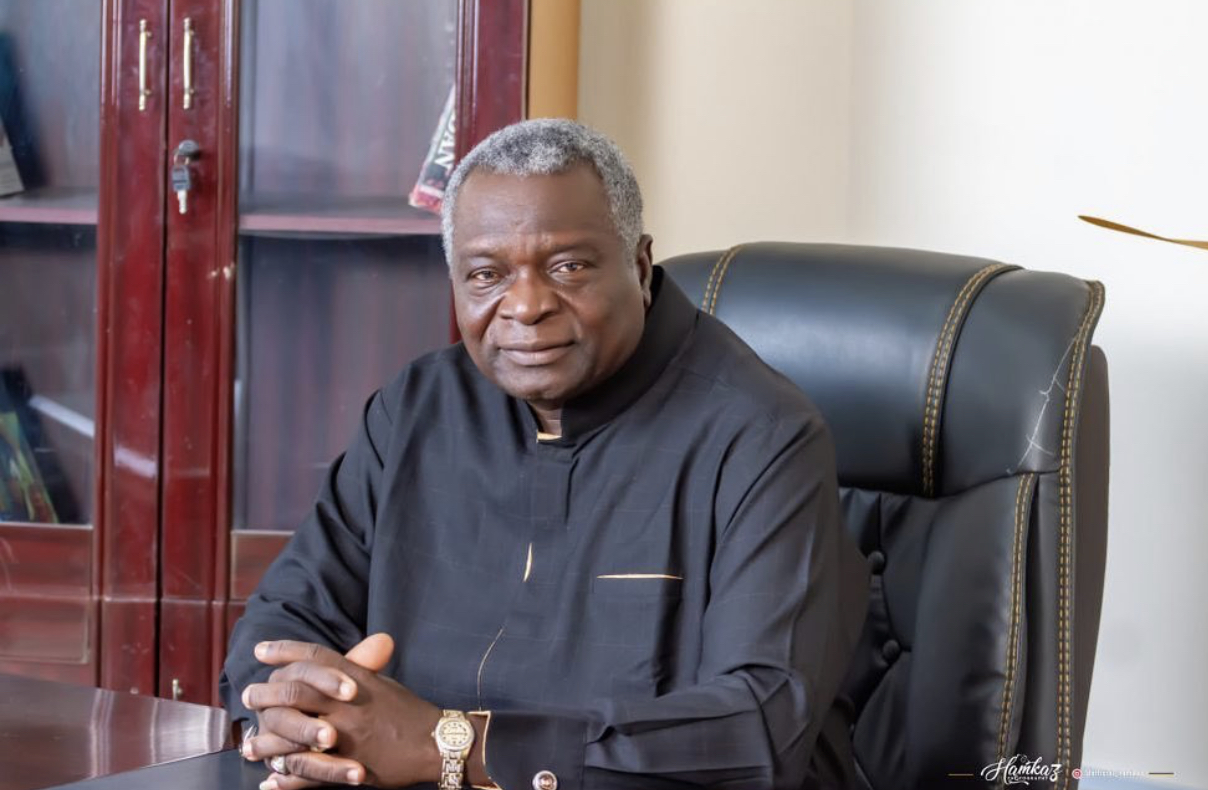 Former Governor of Osun State and Chairman of Reconciliatory Committee of the Peoples Democratic Party (PDP), Prince Olagunsoye Oyinlola has reacted to insinuations that his return to the party was to vie for the post of National Chairman in the next convention.

Oyinlola was last year appointed by South-West leaders of the PDP to head a five-man committee to reconcile aggrieved members of the party in the region for unity and success in future elections.

In an interview with The Punch, the former national secretary of the party said he would only consider the bid if it was zoned to the South-West, and he was able to mobilise enough support.

He said, “If Governor Seyi Makinde of Oyo State wants me to emerge as National Chairman to bolster the influence of the PDP in the South-West, what is wrong with that?

“I don’t see anything wrong. He has not told me that he is pushing for me to be, but one of the reasons he wanted the PDP to move and get me back was for the leadership role in settling disputes within our party in the South-West and that’s why I was made the chairman of the reconciliation committee.”

The PDP chieftain noted that he had worked hard enough to know the problems in Oyo and Ogun states, saying they were moving to Ondo State soon.

Oyinlola also said the insinuation of him wanting to be PDP chairman had reached the current occupant of the post, Uche Secondus, adding that there was nothing wrong in the South-West leading the opposition for the first time in its history at such a crucial moment of its existence.

He added, “How would any progressive mind not aim for a higher place? One thing is certain if it is zoned to the South-West, and I am able to mobilise enough support, I will throw my hat into the ring, but the first thing is ‘let it be zoned.’

“Some people have been carrying that rumour that I am being brought back to become the national chairman of the party. I told those behind the rumour that some people were running around, begging everybody for Oyinlola to come back to the PDP, now you have succeeded.”

Oyinlola noted that, when he was trying to resolve the differences in the party, he had cause to meet with Secondus, especially with the suggestion that the Osun PDP chairman, Soji Adagunodo, should resign.

“I said, ‘I’m told they have carried a story to you that I was brought to upstage you as the national chairman.’ I then asked him, ‘Is there no zoning again in our party, because before I left, and as the National Secretary of the party, I knew there was zoning? If the National Chairmanship is zoned to the South-South, will I come and contest with you there?’ Secondus said no,” Oyinlola said.

“For 10 years of my life, I have been governor – two and a half in Lagos, seven and a half in Osun. That is no mean feat when it comes to administrative experience. I have been the National Secretary of the party, which means I have worked hand in hand with the National Chairman and the Secretariat. What remains is to be chairman and what other experience will you want in a man to lead a party?”