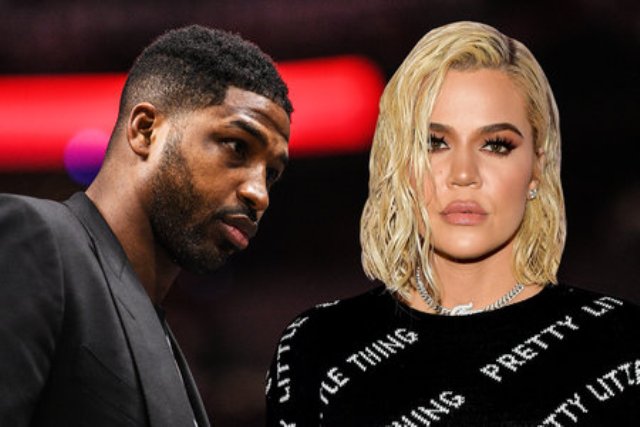 She ignited the rumour Sunday when she posted a photograph on Instagram, wearing a huge diamond ring on her finger.

Thompson is the father to Khloe’s two-year-old daughter and is reportedly committed to Khloe.

However, Khloe compounded the riddle when she didn’t reference the jewel in the caption.

Instead, the caption spoke to the shoes she was wearing.

When one person commented on the post: ‘ARE THEY (sic)’, Khloe simply replied, alongside a kissing face emoji: ‘yep! They are (sic)’.