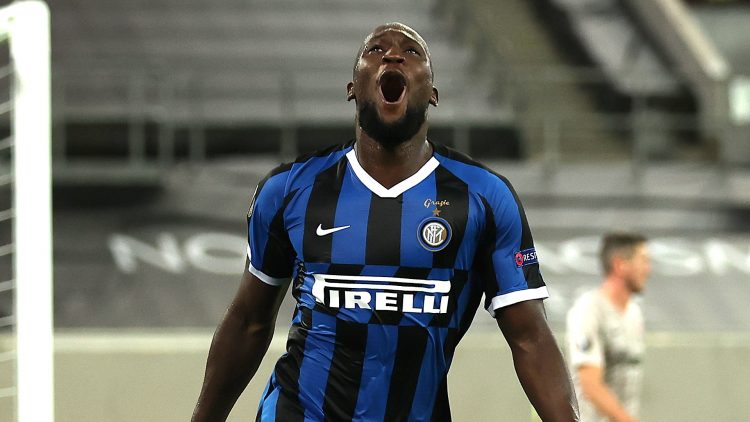 Romelu Lukaku had the last laugh after the heated altercation with Zlatan Ibrahimovic during Inter’s 2-1 win over AC Milan back on January 26.

During Sunday’s Milan derby, Inter outclassed their opponents with Lukaku sending a subtle jibe at his former United teammate.

Lukaku played a pivotal part in Inter Milan’s 3-0 win against AC at the San Siro on Sunday afternoon and, after providing Lautaro Martinez with an assist for their opening goal of the game, he topped off a fine performance with a finish of the very highest quality.

Lukaku was certainly animated in his celebrations after netting Inter’s third. He ran over to the corner flag, pointed to his chest and shouted “”Dio, diooo!” in relation to his infamous bust-up with Zlatan Ibrahimovic. Remember that one?

"Dio, diooo!" Lukaku screaming to Zlatan after he scored the 3rd in Milan vs Inter. You probably remember the context of this. pic.twitter.com/Tcdz2In6W3

Twitter user and journalist Emanuel Roşu has since dissected the clip with a rough translation.

“Zlatan previously said he is the “God” of Milan, so any of the two above would make sense.”