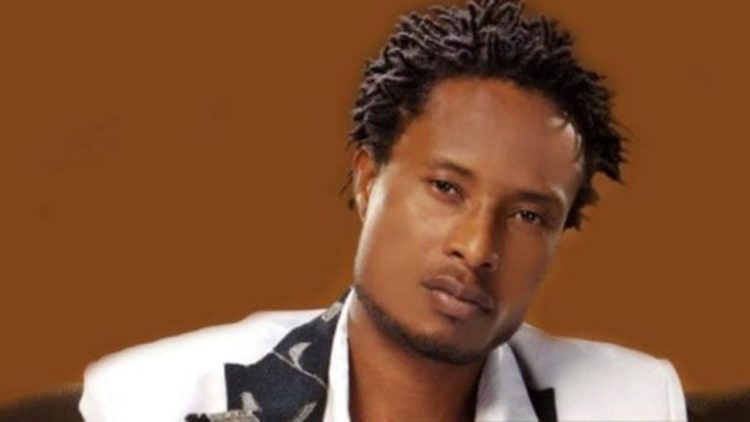 Popular musician and member of the defunct Plantashun Boyz, Chibuzor Oji fondly referred to as Faze, has announced the death of his twin sister.

The popular musician announced her death in an Instagram post on Monday, revealing that she died two days to their birthday. He also did not reveal the cause of her death.

“It’s a sad day. My Twin sister has left me just two days to our birthday. We the Oji family take strength in knowing that she’ll never have to deal with this world’s problems anymore. We know she’s in a better place now,” he wrote.

After Faze made the announcement, colleagues in the music industry and fans have taken to the comment section to sympathize and condole with the musician.

Faze, after parting ways with TuFace and BlackFace in 2004 became a household name in the industry in 2006 when he released hit single ‘kolomental’ and ‘Kpo Kpo Di Kpo.’