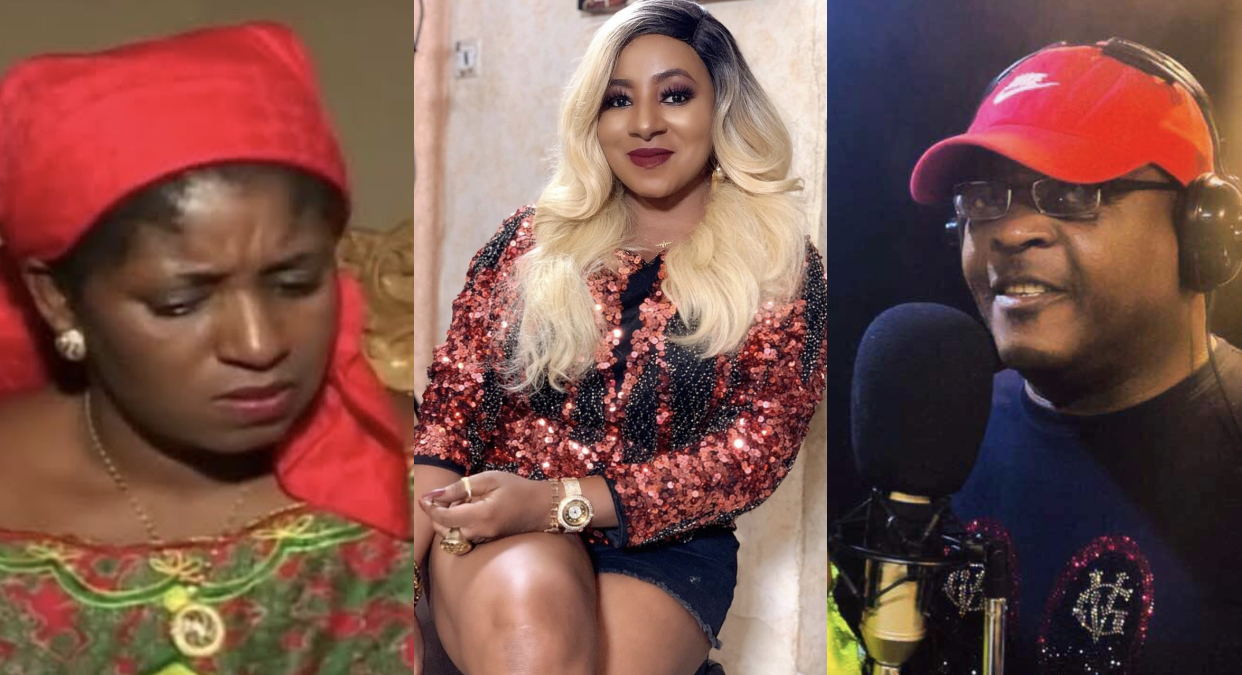 Nollywood actress Mide Martins has reacted to an allegation that she abandoned her brother Oluwadamilare whom her mum Funmi Martins had for Afro juju star Sir Shina Peters.

A blog had reported that the Nollywood star  Mide and Peters had abandoned Damilare, who is now 19 years old.

The 41-year-old actress in an Instagram post narrated her own side of the story, adding that it’s a family matter which shouldn’t have come out on social media.

She also offered to take care of her brother which she was denied access to in the past.

“Hello Everyone! My name is MIDE MARTINS. I’ll like to tell little part of my own side of the story. Firstly, I want to say thank you to everyone who has contributed greatly to the ongoing issue and also apologize sincerely to everyone that I might have hurt or disappointed in anyway I am deeply sorry from the depth of my heart.

“I didn’t want to say anything about this all the while because I believe it’s a family issue which should rather be settled amicably between ourselves rather than being dragged on social media. Anyone who knows me very well would know that I am a private person,” she wrote.

She also added that she had tried to take custody of Damilare but was denied.

“I had requested custody of my brother damilare several times even before grandma died but was denied. Damilare is my blood brother It is not possible for me to neglect him but there’s much more to this story than you all know which I’m sorry I will not go into details because it’s a family matter.

“However, I just want to ask for a favor!! Can Damilare be finally released to me? Can I have my brother Damilare? I promise to take good care of him in my own little way may God help me so. Thank you everyone!! God bless every family out there!,” she wrote.

Shina Peters had earlier reacted to the story and also said he will be responsible for Oluwadamilare.

“I would like to thank all Nigerians in the Diaspora. I will be turning 64, so I should know the right thing to do. On the issue of Oluwadamilare, from the beginning, there were a lot of controversies, but as an elderly person, I don’t want to discuss that. I have put it behind me. My concern now is how we are going to take good care of Damilare.

“In the past, I had sent my driver to Abeokuta Ogun State) several times but they did not allow my driver to see him. When Damilare’s guardian, Baba Deji, called me, I was not in the country. I told him I would call him when I got back. In the process of waiting for me, this story came out,” he said.