To call Gov. Bala a terrorist is unacceptable - FFK 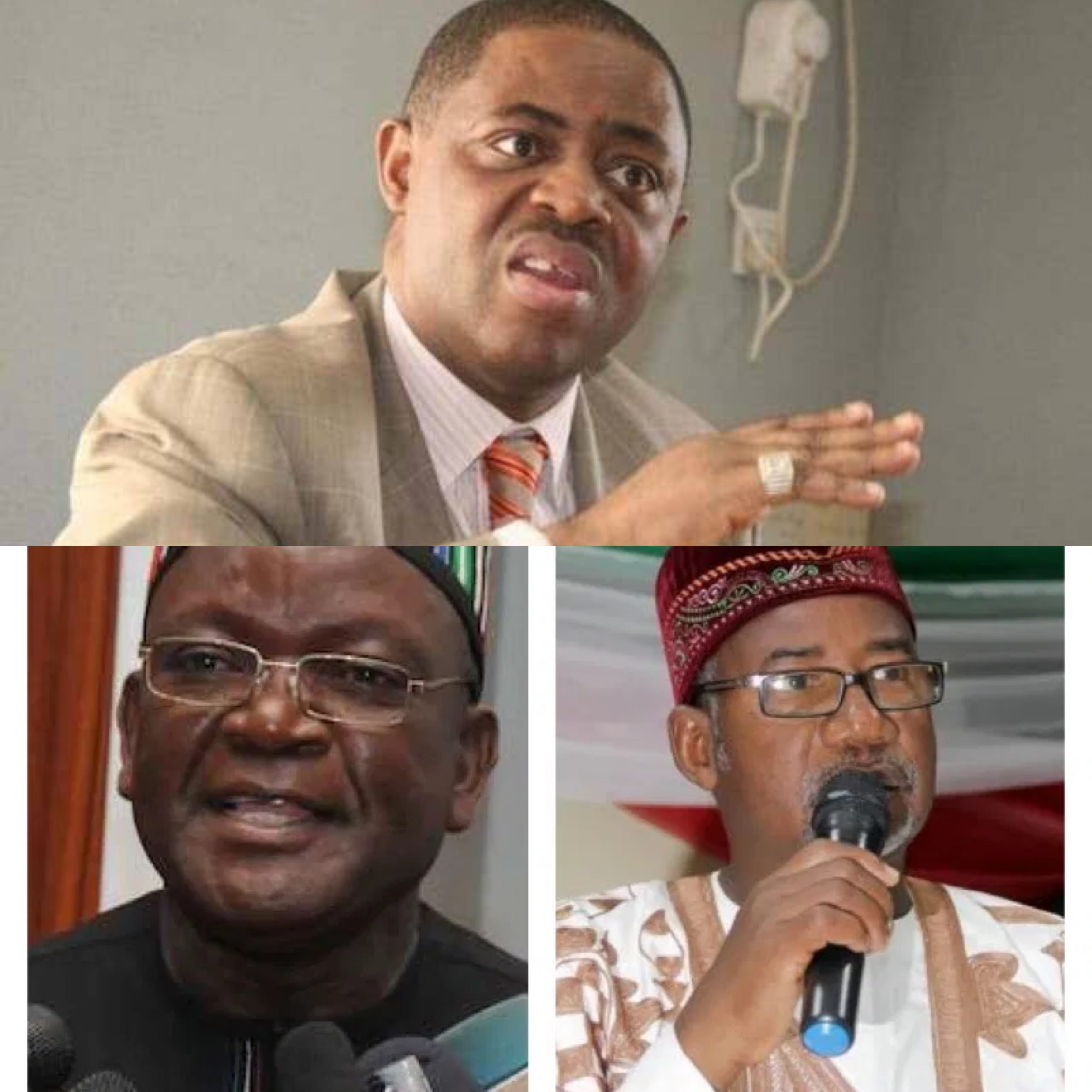 FFK found it absurd that anyone would deem Gov. Bala Mohammed as a terrorist, despite his efforts in nation-building.

On his official Twitter page, Fani-Kayode mentioned a few of the governor’s efforts. He attributed ex-President Goodluck Jonathan’s emergence as an acting President to Gov. Bala Mohammed.

Meanwhile, he said if asked to mention ”terrorist governors”, he could name one or two.

Read his statement below

”We must choose our battles wisely and know who our real enemies are. I have disagreed with my friend and brother, Governor Bala Mohammed on several occasions over the years and I do not share his views on a number of issues but to describe him as a terrorist is uncharitable and absurd.

”This is a man who stands up for the Southerners, Middle-belters and Christians as much as he stands up for Northern Muslims. It is fair to say that had it not been for his efforts President Goodluck Jonathan may not have become President after President Yar’Adua died.

”His role in the Senate at that time in ensuring that the then vice-president Goodluck Jonathan was declared Acting President was exemplary and inspiring. Bala may sometimes say things that many in the South disagree with but his spirit is clean and his mind id pure.

”He is not a racist, a religious bigot or a hegemonist and supremacist. He is not the one that leads a state in which Christians are being slaughtered or that ethnic minorities are being marginalised, humiliated and destroyed. If you are looking for a terrorist Governor, I can name one or two but Bala is not amongst them.

”He is a  leading member of the PDP Ministers Forum, a group which I belong to, and I assure anyone that cares to listen that he is far more comfortable with indulging in an intellectual joust in which we can agree to disagree than in carrying guns, throwing bombs and killing people. It would serve our interest better if we learnt to separate the wheat from the chaff and stop demonising people simply because they do not share our views.

”To call Bala a terrorist is unacceptable and erroneous. I doubt that he has ever killed a chicken let alone a human being” Fani-Kayode concluded.