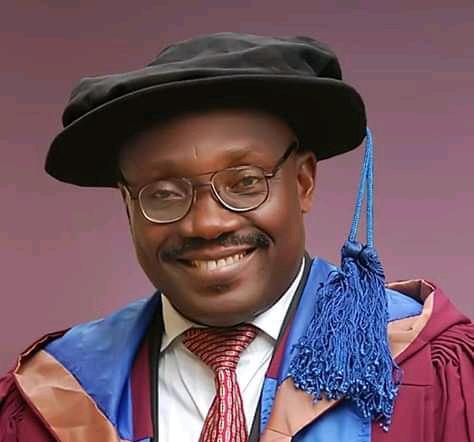 A spokesman of the University of Port Harcourt (UNIPORT) has confirmed the abduction of Dr Jones Gilbert Ayuwo, a lecturer with the Linguistics and Communications Department.

“The incident happened towards the axis of Ogoni. There were three other occupants in the car.

“The kidnappers forcefully ejected the other occupants in the car and forcefully took Dr. Ayuwo into their own car.

“The kidnappers didn’t abandon Ayuwo’s car.They drove away Ayuwo’s car. Since that yesterday till date we have not heard anything from Ayuwo or his kidnappers”.

Kpenu said the management of the University has contacted the family of the Ayuwo.

Up till now, the whereabouts of Ayuwo remains unknown.

P.M.News gathered that Ayuwo and some Journalists were returning to Port Harcourt from Andoni where they went for a Bible translation from English Language to Andoni, when they were ambushed.

Some staff of the Rivers State Television RSTV, who were with him were ejected from the car by the kidnappers and his car also driven away.

The RSTV staff said the abductors went away with their phones and money.

After the abduction of Ayuwo, the RSTV staff went to Bori Police Station to report the incident.

Spokesman of the Rivers State Police Command, SP Omoni said he was yet to be fully furnished with the details.