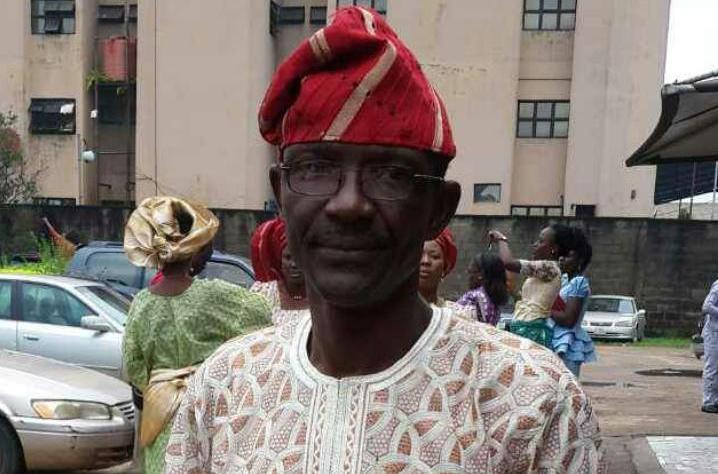 For individuals who still think that covid-19 is a myth, concocted from outer space, you need to read this story and be wise. In other words, do not be a coveidiot!  Be warned, covid-19 is real. It kills.

Here is the experience of Johnson ayantunji, a journalist with New Telegraph:

How I Survived Covid-19

Yea, though I walk through the valley of the shadow of death, I fear no evil: for thou art with me; thy rod and thy staff they comfort me. Psalms 23:4