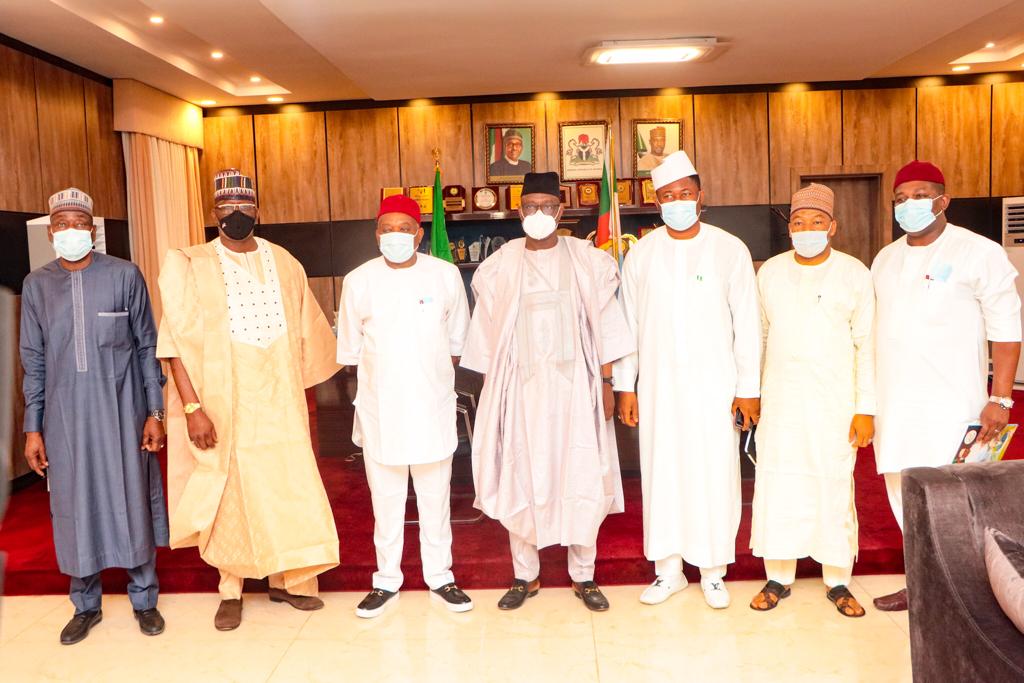 Senate Chief Whip, Orji Kalu has called on federal government to set up a joint committee of representatives of all security forces to help existing commands to fast-track the release of the abducted students in Niger.

He made the call when he visited the state to commiserate with Governor Abubakar Sani-Bello of Niger State over the recent abduction of students of Government Science College, Kagara in Minna on Thursday.

Kalu said the purpose of the visit was to identify with the state government and people over the abduction of the students and others.

“Security has been a challenging not in Niger alone but the entire country.

“I want to call on the federal body to set up a joint committee to have representatives of all forces to help existing commands to fast-track the return of the students,” he said.

Bello commended him for the visit and described him as “as a friend to the state”.

He said that the last 10 days had been challenging to the government and people of the state, adding that the state had witnessed a new dimension of security challenges through the abduction of school students.

Bello said the students had been in the hands of the captors for eight days, adding that necessary contacts and dialogue were being made for the release.

“For now, no clear indication of when the students will be released, but we are making efforts to see that they are released as we are using whatever means available,” he said.

The governor lamented that the four mobile units of police personnel sent to the state by the Inspector General of Police were being financed by the state government, adding no other support had been received from the federal government.